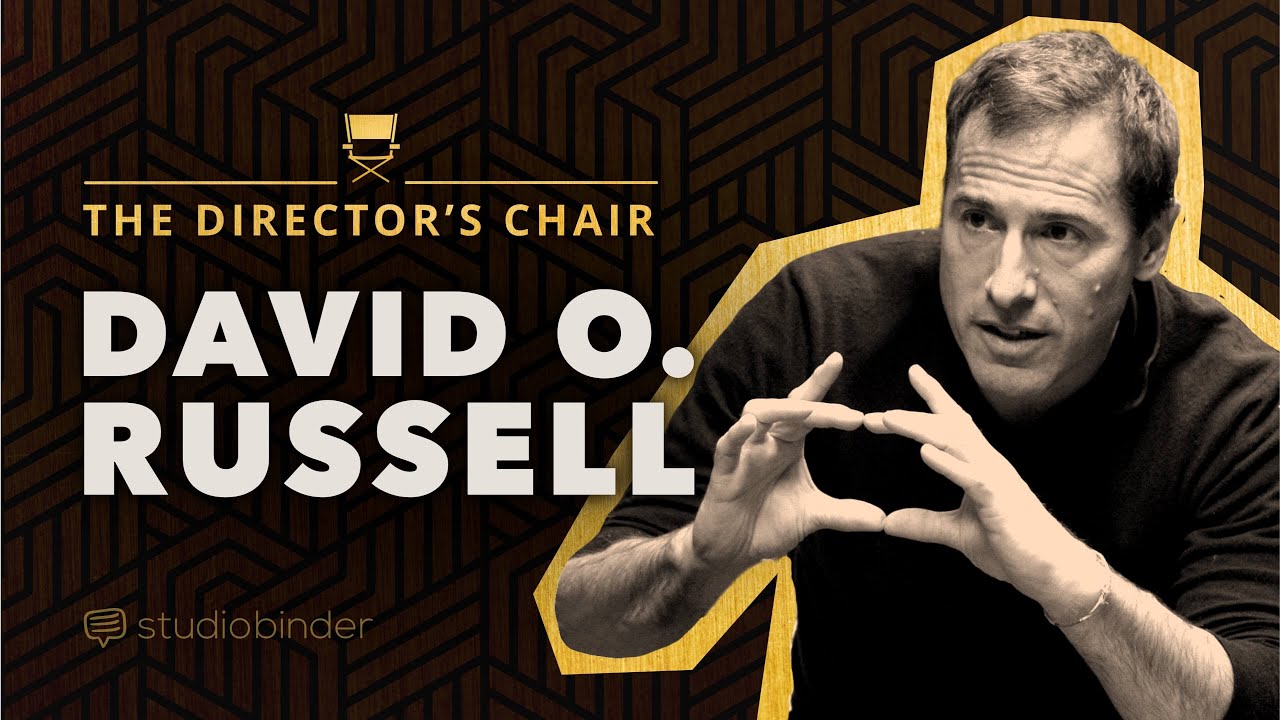 David O. Russell directing style — hear from the Amsterdam director on how he found his voice, why rhythm is so important, and the value of collaboration.

Since the mid-90s, director David O. Russell has been slowly becoming one of America’s top auteurs. His filmography boasts titles such as Three Kings, The Fighter, Silver Linings Playbook, and Amsterdam. In this video, we let Russell himself explain his approach to writing and directing, including his preference for character-driven stories, music and rhythm, and the value of collaboration.

A self-proclaimed “late bloomer,” David O. Russell didn’t even pursue being a filmmaker until his late-20s. And according to him, it wasn’t until he made The Fighter, his fifth feature film, that he felt like he found his voice as a filmmaker.

What he discovered was his love for character-driven stories. No matter their occupation or the plot, Russell aims for grounded and relatable characters at the core. The Fighter isn’t really about boxing, it’s about the relationship between brothers. Joy isn’t about the invention of a mop, it’s a chronicle of one woman’s ambition.

Another one of Russell’s goals is to bring music into the storytelling as much as possible. When you survey his films, you can see just how deliberate and purposeful his soundtracks are. In one instance, a sequence originally conceived and shot with a Led Zeppelin track was replaced at the last minute by ELO with a steady and strong rhythm. Only then did the scene come alive.

Continuing this idea of music and rhythm, Russell discusses his idea of propulsive filmmaking. When it comes to this, Russell describes his “holy trifecta” of music, camera, and emotion. And when those elements are aligned, the scenes and sequences take on undeniable momentum.

Finally, David O. Russell values collaboration. He will “take any note,” from his actors, cinematographer, editors, etc. The ethos of “best idea wins” lies at the heart of his work, and perhaps this is why he seems to get such dynamite performances from his cast.

All in all, David O. Russell is a filmmaker worth learning from. Even if it’s just how to be a confident artist and how to find your own voice.

Looking for a production management solution for your film? Try StudioBinder for FREE today: https://studiobinder.com/pricing