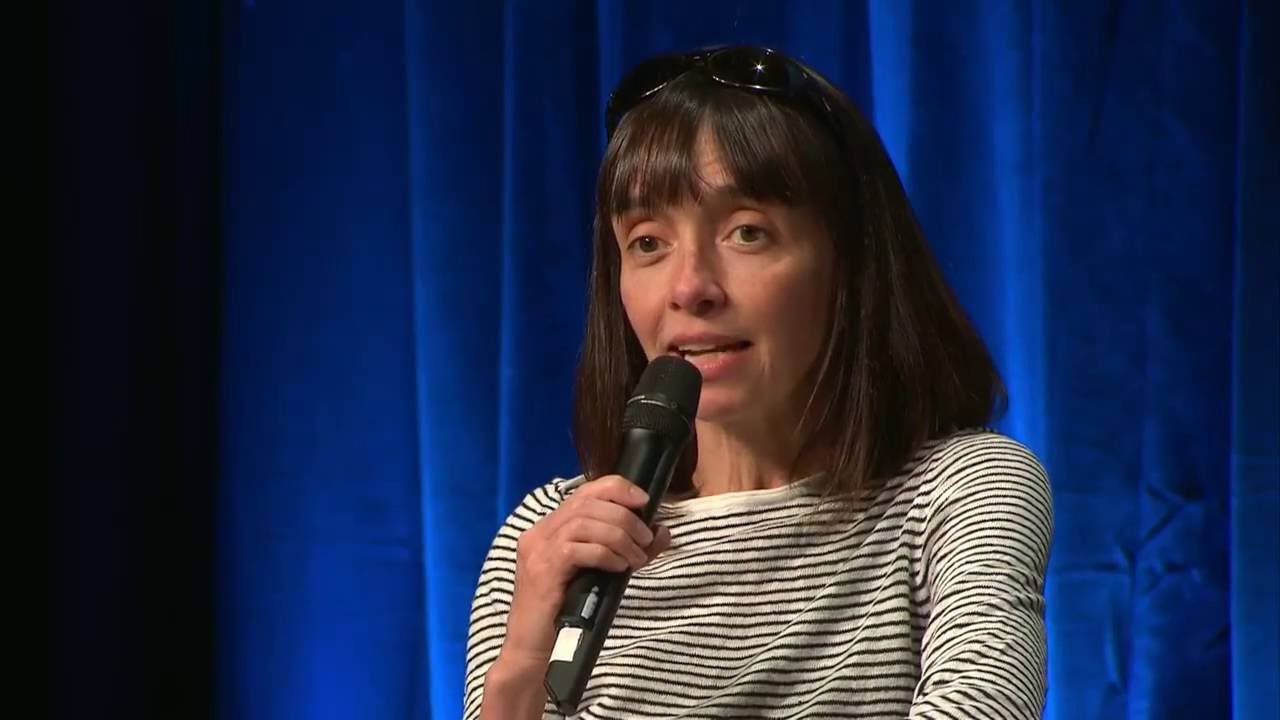 UK film agency representatives address the impact and opportunities presented by the recent EU referendum. This topical session will explore likely changes — and what will remain status quo.

Davis transferred to the BFI in April 2011 after joining the UK Film Council in late 2006. She combines an editorial role in the Film Fund with responsibility for the BFI’s international strategy, coordinating the full range of the organisation’s activity. She plays a key role in the negotiation of co-production treaties and maintains and fosters co-production relationships with all of the UK’s partner countries. Prior to joining the UK Film Council, Isabel was Head of Development at HomeRun, during which time she developed a slate of film and TV projects. Before working in film, Isabel worked in various roles in theatre and the performing arts, including press, fundraising and general management.

Paul is an Oscar nominated, BAFTA and Golden Globe winning producer. In a career spanning 40 years, he has made over 100 films as a producer and executive including some of the UK’s most commercially and critically successful features such as The English Patient, Shakespeare in Love, Sexy Beast, Pride and Prejudice and Atonement. In partnership with Joe Wright and fellow producer Guy Heeley he owns Shoebox Films, with whom he produced the critically acclaimed Locke starring Tom Hardy. Paul was also a producer on Joe Wright’s epic production Pan starring Hugh Jackman for Warner Bros. Projects with Steven Knight, Jack Thorne, and Alexandre Aja are upcoming, alongside Brady Hood’s directorial debut Sweet Maddie Stone and Zeina Durra’s Riot On An Empty Street.

Robbie is responsible for managing Creative Scotland’s Screen Funding programme, which provides support for the development, production and exploitation of feature films, feature documentaries, animation and television drama series. He develops and oversees the implementation of film talent development programmes and leads on the relationships with film and broadcasting partner organizations, such as the Edinburgh International Film Festival and Glasgow Film Festival.

Kattie Kotok is Executive Vice President of US Production for the British Film Commission (BFC). In this role, Kattie leads the effort in the US to build upon the excellent levels of international productions coming into the UK and ensure the US film & television industry continues to utilize the UK’s world-class production infrastructure and talent base. Kattie works with studios, producers, agencies and executives to identify projects best suited for the UK and fully support them throughout their time in Britain. Kattie functions as a key liaison between the UK and US film & television industries on a number of other levels by participating on panels, attending festivals/markets and partnering with relevant organizations to support the BFC’s mission. Prior to her work at the BFC, Kattie spent nine years working with National Geographic Films (NGF) as Vice President of Acquisitions and Production. Kattie’s early film career included working in development at Fox Searchlight Pictures and in marketing at Paramount Pictures. She began her professional career in Chicago as a consultant with Andersen Consulting after graduating with a Bachelor of Arts degree from the University of Virginia.

Jeremy Kay is the US editor of trade outlet Screen International. The erstwhile Londoner relocated to Los Angeles in 2001 and has not complained about the weather for 15 years. From his Westside base Kay covers the international film business and is a familiar face on the festival circuit, reporting from Sundance, Berlin, Cannes and Toronto, among others. He also covers the awards season, box office, and production and finance. Kay has written on film, sport and current affairs for a range of titles including The Guardian, The Daily Telegraph and Time Out.