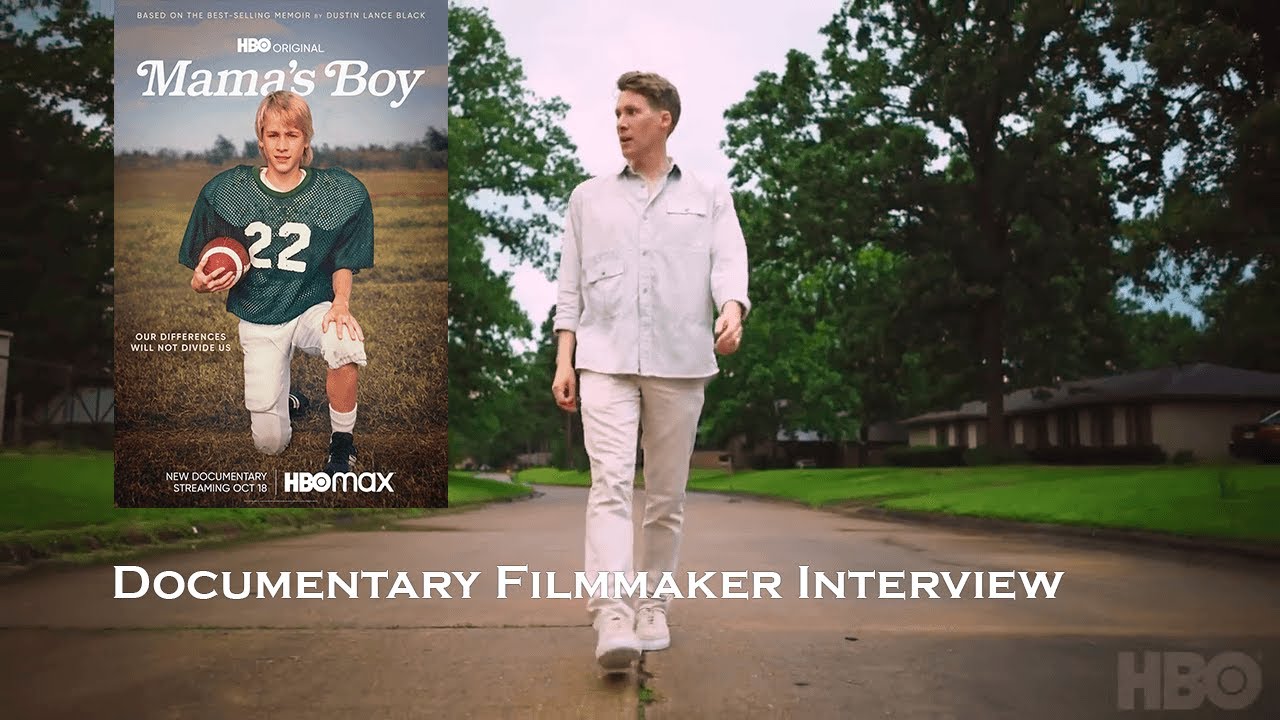 MAMA’S BOY explores one man’s attempt to heal the divisions of “our Americas” by occupying the common ground of shared stories. The film follows the Academy Award-winning screenwriter Dustin Lance Black (MILK) as he revisits the Deep South of his childhood. As a gay man, he hasn’t been back in years. He credits the courage of his activism to his late mother, Roseanna, a woman who overcame polio, abusive relationships, and Mormon dogma to become her son’s biggest advocate.