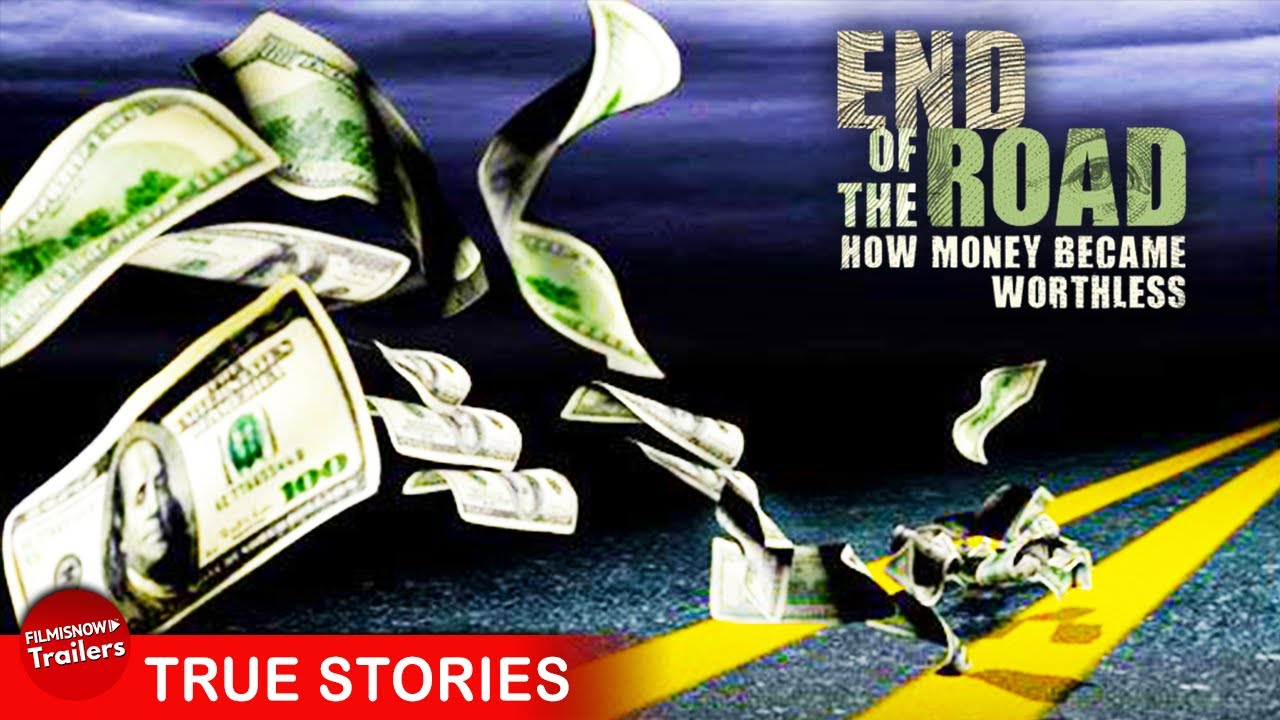 In 2008 the world experienced one of the greatest financial turmoils in modern history. Markets around the world started crashing, stock prices plummeted, and major financial institutions, once thought to be invincible, started showing signs of collapse. Governments responded quickly, issuing massive bailouts and stimulus packages in an effort to keep the world economy afloat.

While we’re told that these drastic measures prevented a total collapse of our system, a growing sense of unease has spread throughout the population. In the world of finance, indeed in all facets of modern life, cracks have started to appear. What lies ahead as a result of these bold ‘money printing’ measures? Was the financial crisis solved, or were the problems merely ‘kicked down the road?’

Note | End of the Road: How Money Became Worthless provided by Sideways Films | All Rights Reserved. |

NOTICE: All of the films uploaded to FilmIsNow are legally licensed, and we have YouTube rights for specific territories. Any copyright inquiries should be sent to copyrightfilmisnow@gmail.com

#FilmIsNow is the best channel to catch the latest official movie trailers and movie clips and spots, featurettes, behind the scenes, interviews and other great original content. The FilmIsNow team is dedicated to providing you with all the best new videos because just like you we are big movie fans.