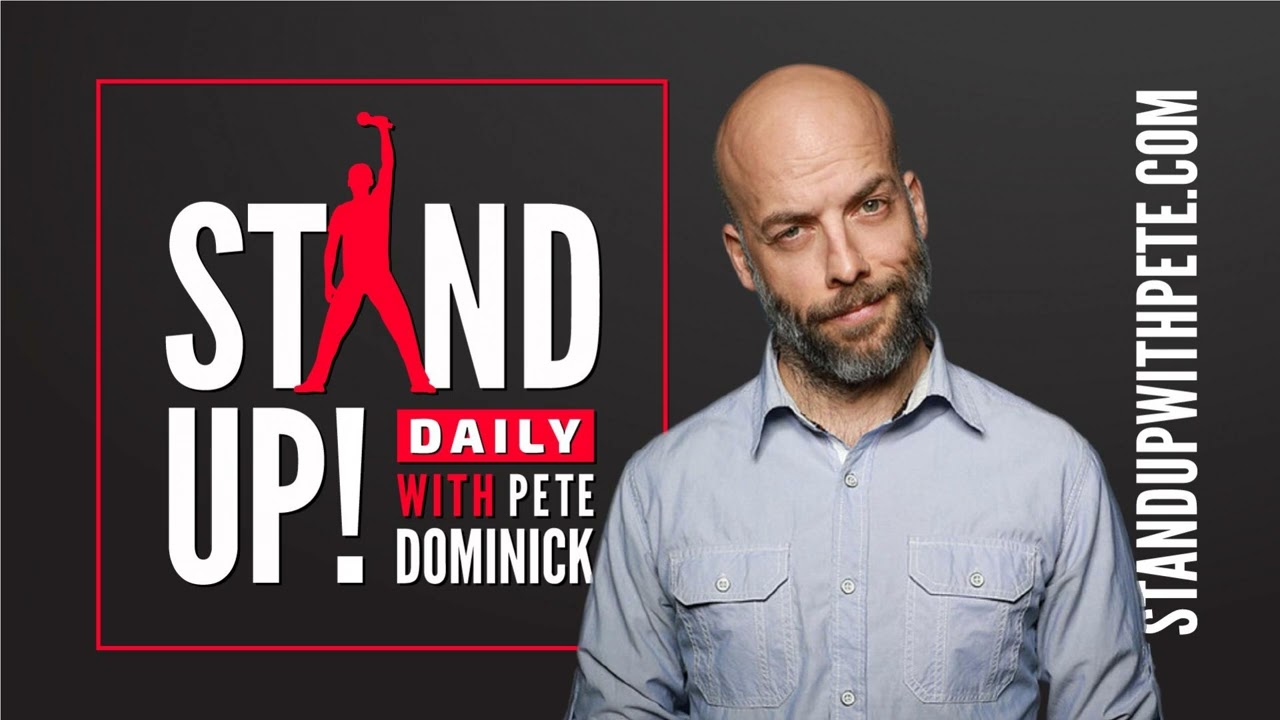 Today is a STAND UP WITH PETE DOMINICK PRESENTS:

……meaning today’s episode is always important and always relevant. It’s what in the broadcast industry is considered “evergreen” because it really doesn’t matter when you listen……

Stand Up is a daily podcast. I book,host,edit, post and promote new episodes with brilliant guests every day.

Please subscribe now for as little as 5$ and gain access to a community of over 740 awesome, curious, kind, funny, brilliant, generous souls. We used to be 800 so lets get back up there!

Check out StandUpwithPete.com to learn more

A mother tracks down the first person ever diagnosed with autism, now an elderly man in rural Mississippi, to learn if his life story holds promise for her own autistic son. Her journey exposes a startling record of cruelty and kindness alike, framed by forces like race, money and privilege – but leads to hope that more of us are learning to have the backs of those who are “different.”

John Donvan is a multiple Emmy Award-winning Nightline correspondent with a long career in journalism. Prior to serving as a regular correspondent to Nightline, he was the Chief White House Correspondent for ABC News. He is the moderator for Intelligence Squared US debates, heard on NPR stations, and has also performed on stage, starring in his truth-based One Man Show, Lose the Kid.

Caren Zucker is an award-winning veteran television news producer who has worked most extensively with ABC News. In addition to her experience in breaking news and live broadcast, she produced and co-wrote a six-part series on autism for PBS in 2011. In 2010, John and Caren co-wrote a piece for Atlantic magazine, “Autism’s First Child”, which was a finalist for the National Magazine Award.