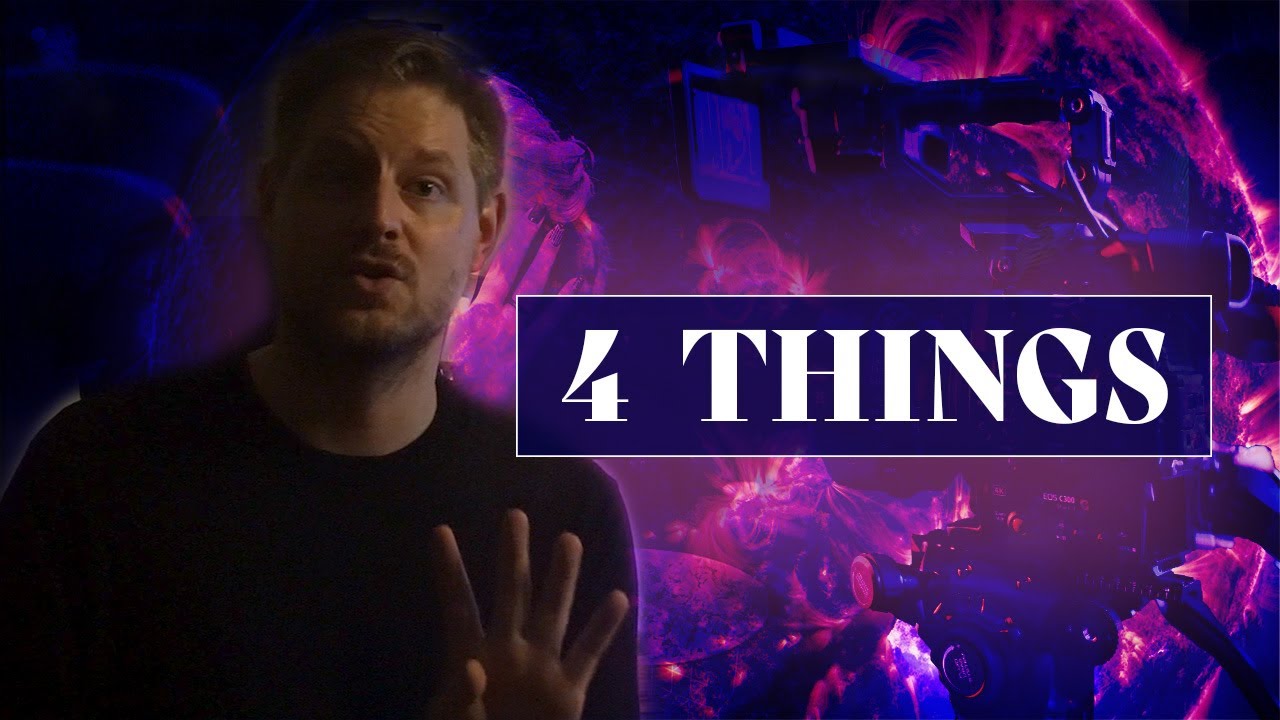 #filmfestival #youtube #filmdistribution
YouTube, or something like it, will always be here. It’ll always be an opportunity, available to everyone. Which means you should exhaust more lucrative and powerful opportunities first. Many of which are ruled out the instant you post your film to YouTube, because there are no further business opportunities to be had once your project has been put out there for free.

Here’s a breakdown of the four things you should try first, before the fifth thing: YouTube.

Major film festivals. The likes of Sundance, Tribeca, Toronto, Cannes, Venice, Berlin, South by Southwest, AmDocs, so on, get attended by not only hundreds of thousands of movie lovers every year, but also by major film distributors (like Gravitas, Magnolia, and A24) and streaming platforms (a la Netflix, Hulu, AppleTV, and Disney+). If your film has a chance of getting picked up by any of these organizations, it’s more likely to happen if you get it into one of these film fests. The downside is that these major festivals often require “premier” status, which is forfeited the instant your project goes live on a streaming or distribution platform, including *yep* YouTube.

Regional and small film festivals. These are always going to be your most efficient, and by that I mean ‘cheapest’, way to get your film into movie theaters. Submission fees for smaller film festivals can be in the twenty-dollar range and you have such an immensely greater chance of being accepted into them. The total number of eyes on your film go down, but the number of connections and the quality of those connections go up, because you can build a real relationship with the festival, the festival team, other filmmakers, and even the audience.
https://filmfreeway.com/

TVOD, or “Transactional Video on Demand” is where users can stream your film by paying the platform for them. Platforms like iTunes, and some content on Amazon, AppleTV. That’s going to be the first place you want to go when you’re thinking about self-distribution.

AVOD, or “Ad-based Video on Demand”, where visitors can watch your film for free, but with commercial breaks. Platforms using this, like Tubi and Peacock, share the ad revenue with filmmakers.

SVOD, or “Subscription Video on Demand” is where you have the most-prominent streaming platforms, like Netflix, Hulu, Amazon Prime, Disney+, where their reputation and audience is huge, but the income which trickles down to the filmmakers is much smaller.

That brings us to YouTube. You’ve exhausted all of your possibilities. You’ve worked the film festivals, large and small, you’ve tried to gain the attention of some large distributors, you’ve self-distributed through all three tiers of TVOD, AVOD, and SVOD, and nobody’s paying for it and nobody’s watching it. That doesn’t mean it’s a bad film. That just means it’s still in need of some age, like a fine wine. That’s when you put it on YouTube. Who knows? Maybe you’ll build a cult following on social media and someday the audience you garner here on YouTube will open doorways to a career in film you’ve worked so hard for.