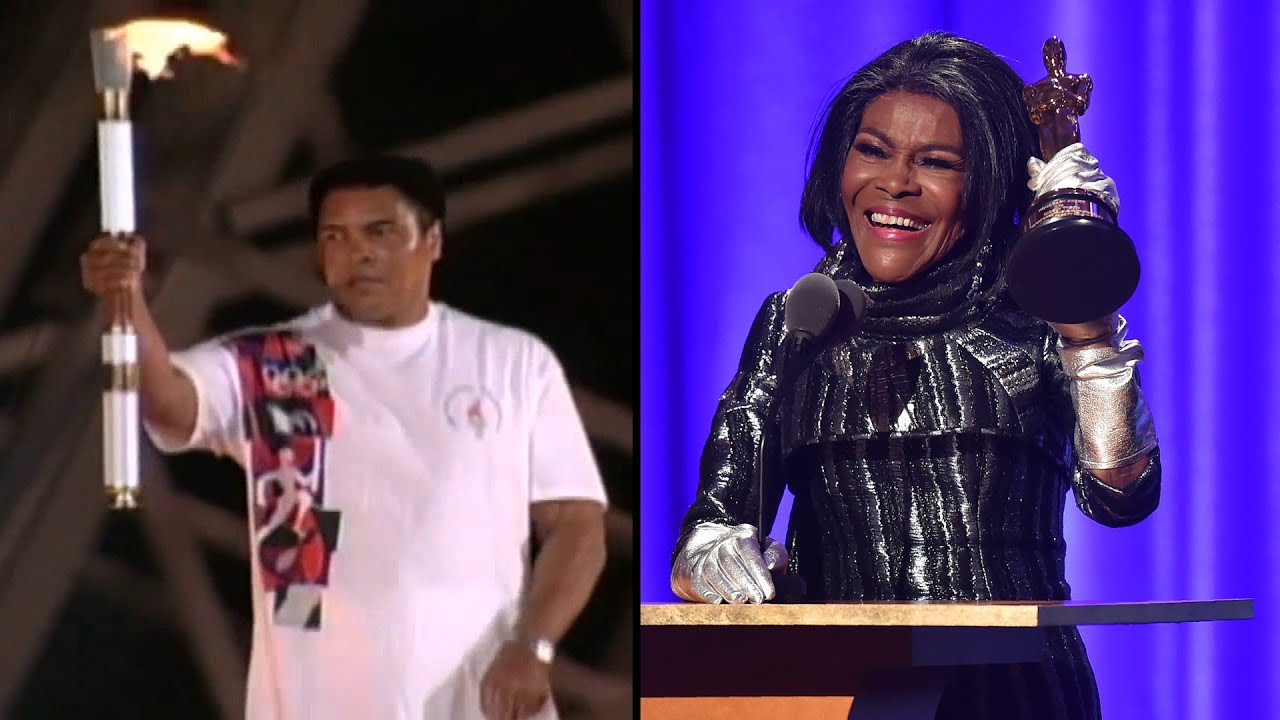 These are final appearances celebrities had before dying. In 2012, the last performance of Whitney Houston’s life was when she joined singer Kelly Price on stage at a pre-Grammy party. In 2016, Muhammad Ali’s last public appearance was at a celebrity charity event that raised money for Parkinson’s. Days before dying in January of 2021, legendary actress Cicely Tyson did several interviews to talk about her autobiography. Inside Edition’s Andrea Swindall has more.