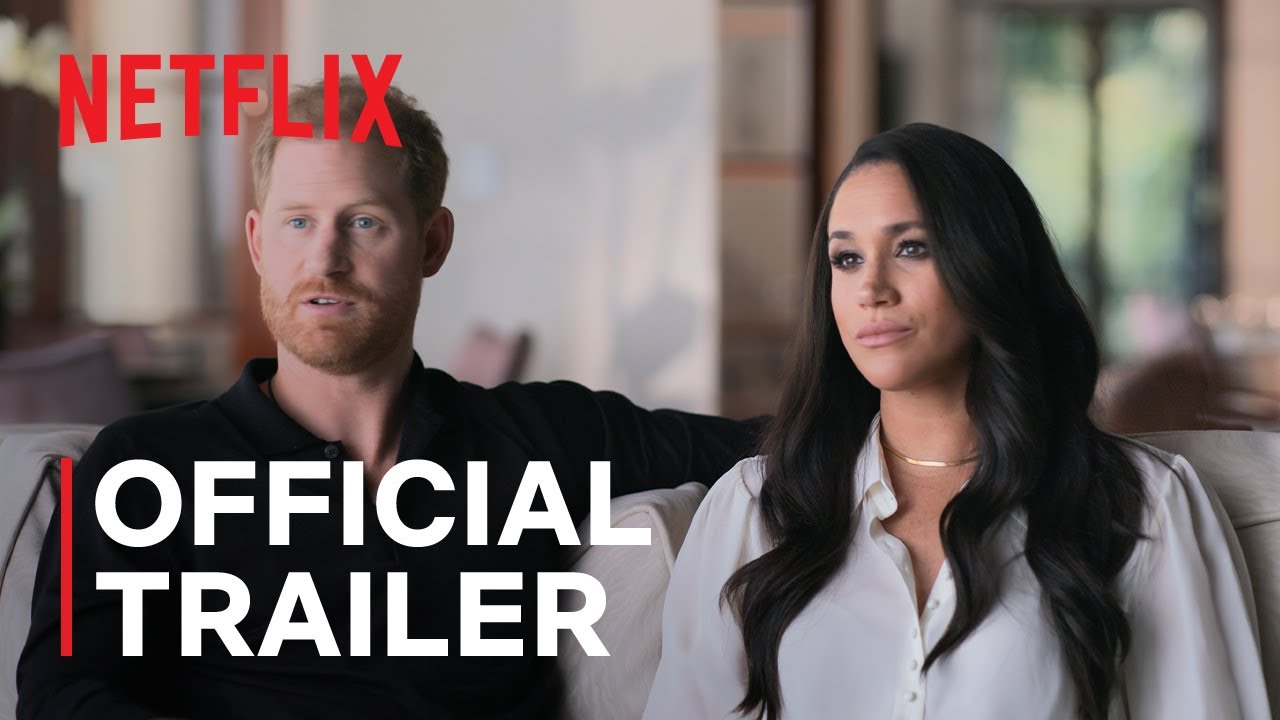 In an unprecedented and in-depth documentary series, The Duke and Duchess of Sussex share the other side of their high-profile love story. Across six episodes, the series explores the clandestine days of their early courtship and the challenges that led to them feeling forced to step back from their full-time roles in the institution. With commentary from friends and family, most of whom have never spoken publicly before about what they witnessed, and historians who discuss the state of the British Commonwealth today and the royal family’s relationship with the press, the series does more than illuminate one couple’s love story, it paints a picture of our world and how we treat each other. From the critically-acclaimed, two-time Academy Award-nominated and Emmy-winning director Liz Garbus, Harry & Meghan is a never-before-seen look at one of the most-discussed couples in history.

About Netflix:
Netflix is the world’s leading streaming entertainment service with 223 million paid memberships in over 190 countries enjoying TV series, documentaries, feature films and mobile games across a wide variety of genres and languages. Members can play, pause and resume watching as much as they want, anytime, anywhere, and can change their plans at any time.