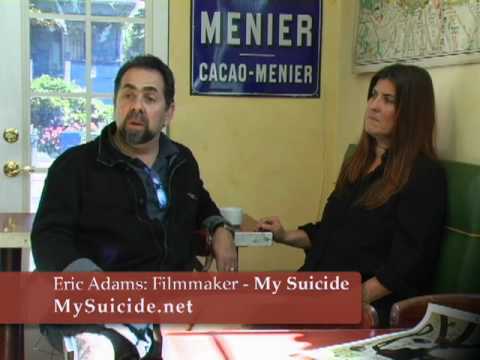 How to get Your Film Into Film Festivals! is a complete filmmaker’s guide, taking you through the process of submitting to film festivals, sharing insider tips on how to increase your odds of getting your film accepted! Once your film is in, you are shown how to optimize that window-of-opportunity while at the film festival!
You are privy to exclusive interviews with 2 multiple award-winning filmmakers, Eric Adams producer of the feature My Suicide, which recently took the film festivals by storm, and Sylvia Binsfeld producer/director of the short fantasy film, Dorme, which screened in over 35 film festivals!…and then you get to pick the brain of Tiburon International Film Festival founder, Saeed Shafa; who shares what he looks for in films and how to bring attention to yours at the festival. They share does & don’ts and visual examples of a press kit, trailer, etc.. www.HowToGetIntoFilmFestivals.com