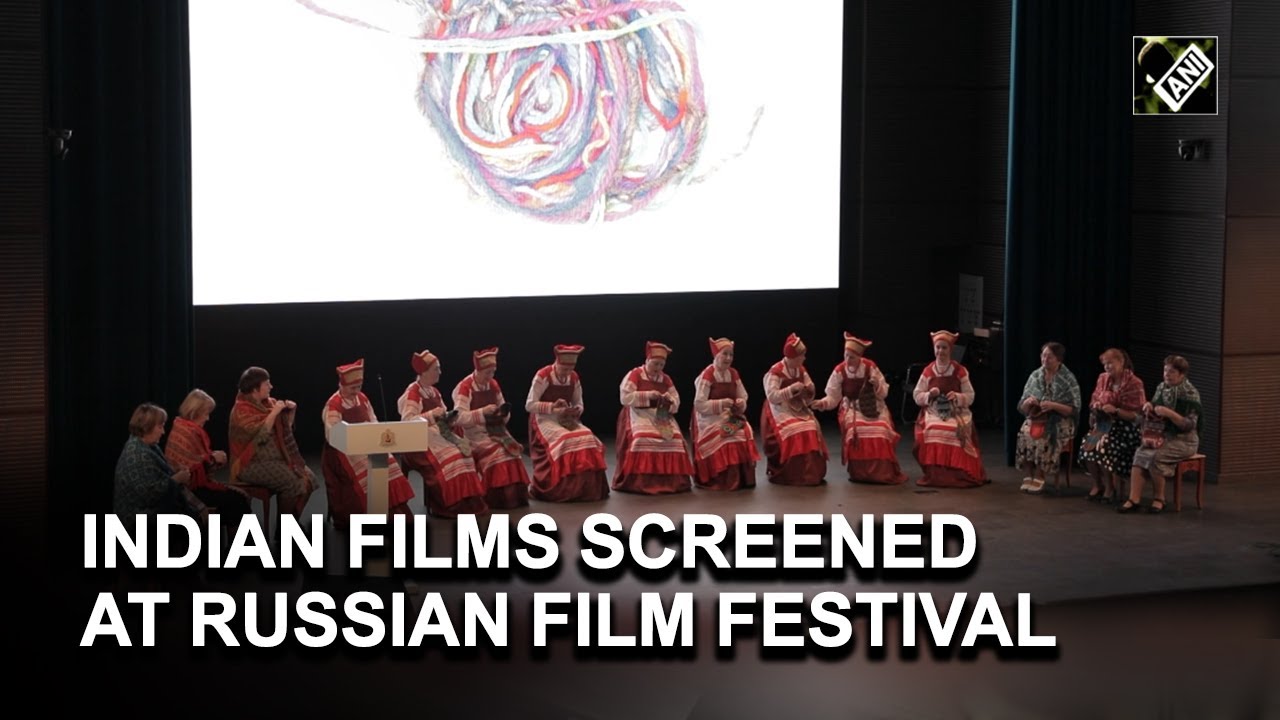 (ANI / TV Brics)Fishing, white night sand the best films, thanks to the “Rendezvous with Russia, Territory of people’s unity” International Film Festival in the city of Arkhangelsk which is now known not only to the whole world but even beyond its borders. During the event International Space Station (ISS) cosmonauts greeted guests and participants of the festival. Film director, Maksim Kuznetsov was one of the participants, says that his film “On the road of peoples’ friendship” was screened at the event. According to the organisers, the main aim of this festival is to tell about history, traditions and cultural attractions of Russia. A total of 86 films were presented at the territory of people’s unity, including films by Indian film-makers. To celebrate the 75th anniversary of the establishment of diplomatic relations between the Russian federation and the Republic of India, the festival organised an “Indian Film Week”. The special screenings opened with the famous movie ‘Disco dancer’. This year the cult film turned 40 years old.