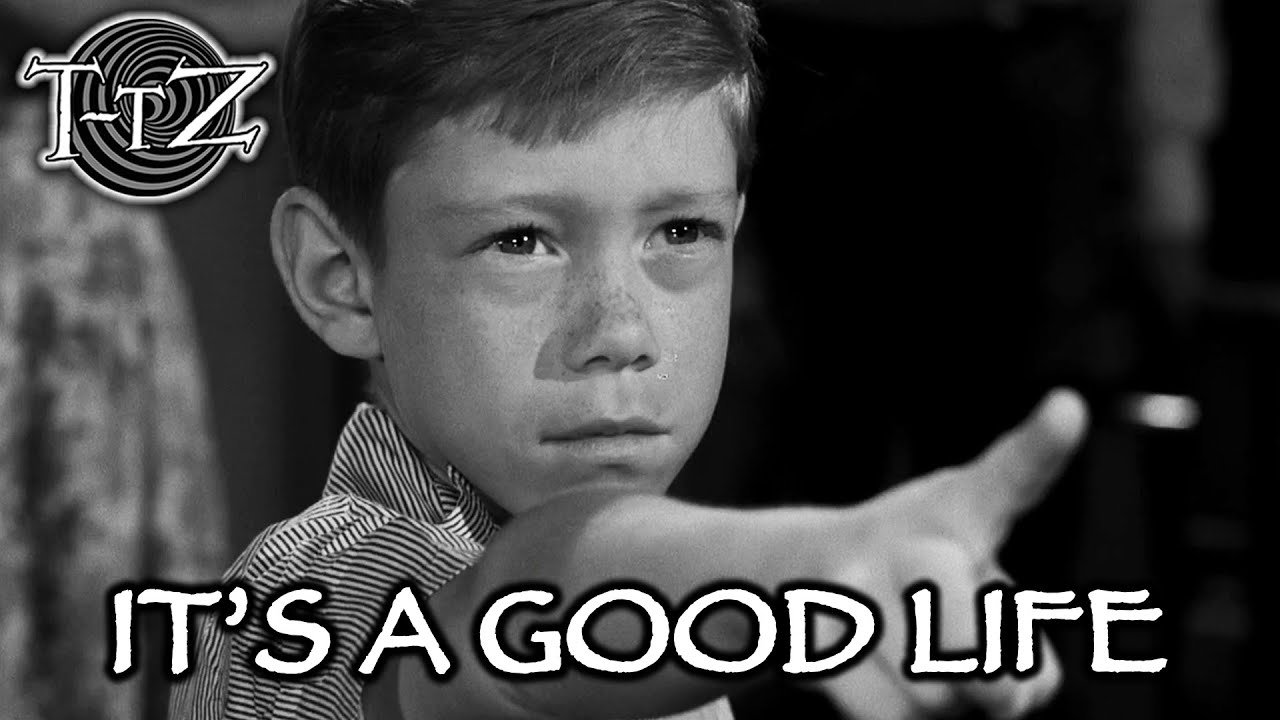 We have arrived at another pop culture phenomenon episode! Odds are you’ve somehow heard of this episode, even if you’ve never seen it so join Walter as he breaks down the iconic “It’s a Good Life” in the Twilight-Tober Zone.

“It’s a Good Life” is the 8th episode of the third season of the American television series The Twilight Zone, and the 73rd overall. It is based on the 1953 short story “It’s a Good Life” by Jerome Bixby and is considered by some, such as Time and TV Guide, to be one of the best episodes of the series. It originally aired on November 3, 1961.

The ONLY Official Youtube channel for the Nostalgia Critic and Channel Awesome.