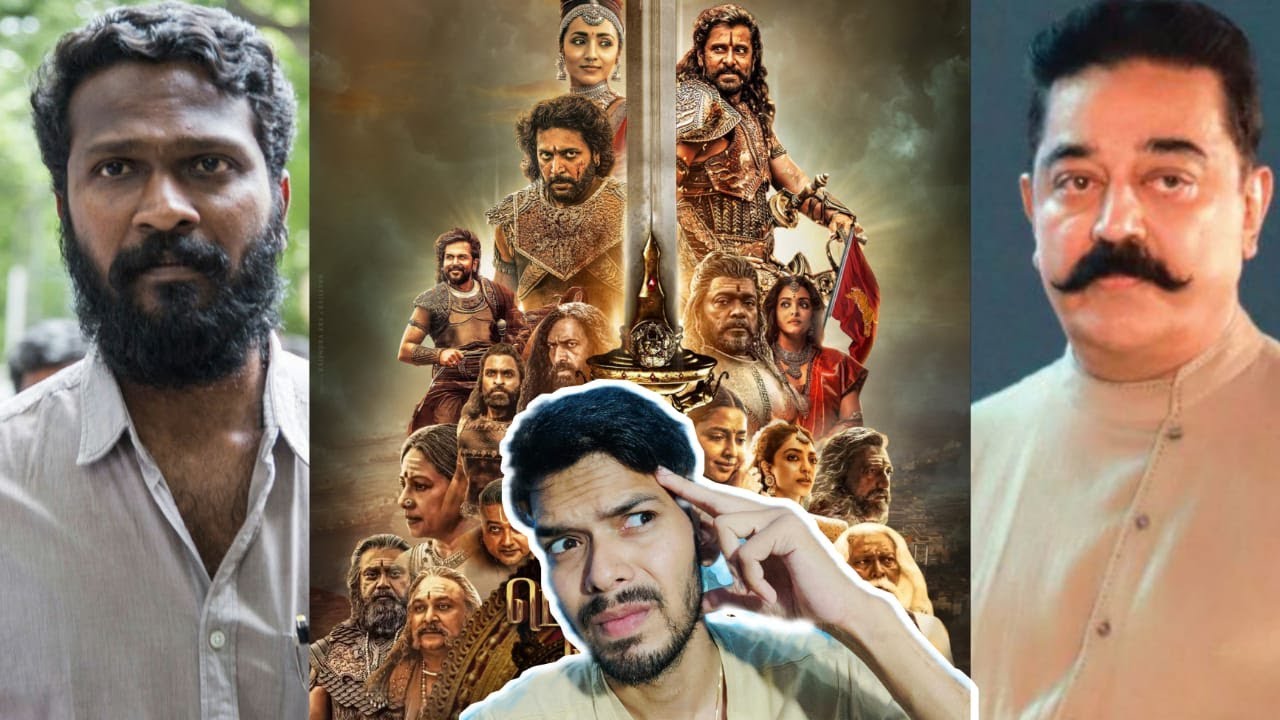 Kamal Haasan Receives Massive Backlash After Supporting Vetrimaaran’s Statement About Raja Raja Chola Not Being A Hindu: “We All Know You Are A Converted Christian…

Actor-turned-politician Kamal Hassan supported director Vetrimaran’s statement that Raja Raja Cholan was not a Hindu king and added that during the Chola era, there was no term for called Hindu religion.

Earlier, at an event, Vetrimaran had said, Continuously, our symbols are being snatched from us. Saffronising Valluvar or calling Raja Raja Cholan a Hindu king is constantly occurring. Vetrimaran cautioned that with cinema being a commoner’s medium, it was important to understand politics to protect one’s representation.

FOLLOW US ON SOCIAL
Get updates or reach out to Get updates on our Social Media Profiles!
Instagram: https://instagram.com/banaolic?igshid=YmMyMTA2M2Y=

Banaolic is a web channel intended to promote Indian cinema through films review, interviews, discussions, video essays, and analytical compilations. It is intended primarily to encourage informed discussions, criticism, and review of cinema, and towards such purpose the programs use short extracts of cinematograph films sound recordings, and photographic works. These clips and extracts are minimal and the use is not intended to interfere in any manner with their commercial exploitation of the complete work by the owners of the copyright. The use of works complies with the fair dealing