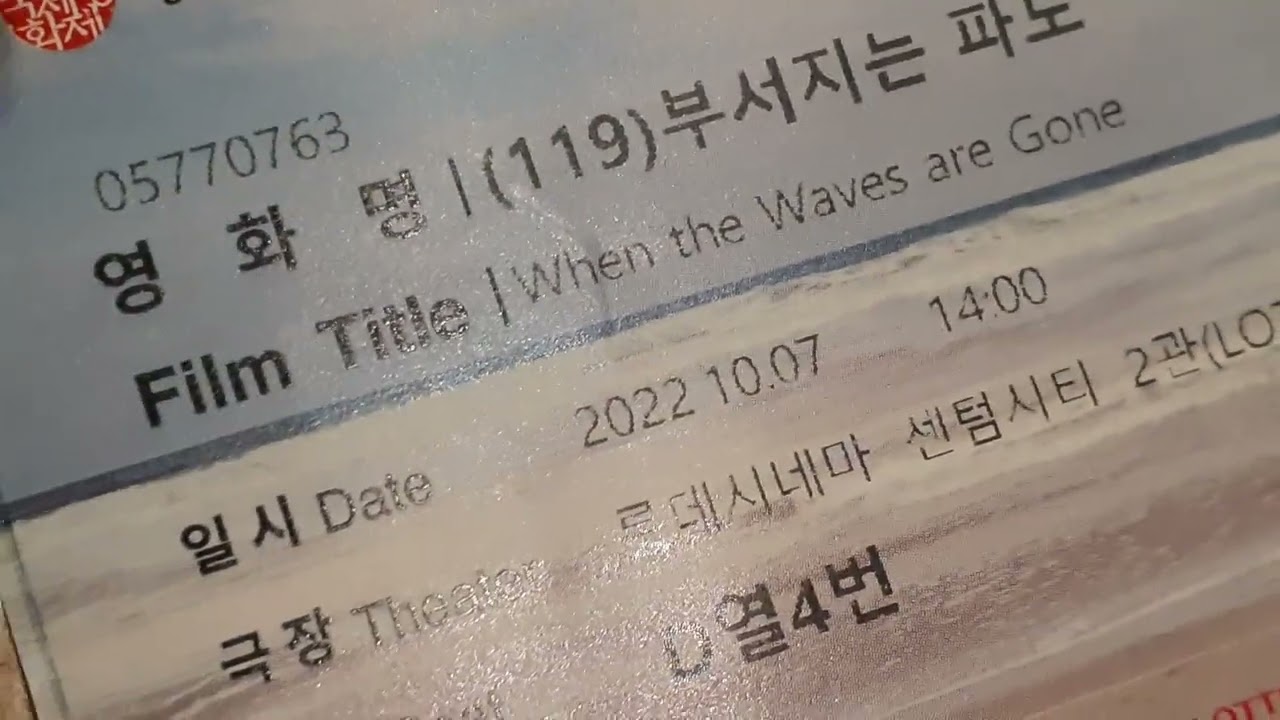 FDCP leads the Philippine delegation to the biggest film festival in Asia, the #BusanInternationalFilmFestival (BIFF). Underway in South Korea, the festival opened on October 5 and ends on October 14.

From its launch in 1996, the BIFF has become one of the biggest and one of the most prestigious film festivals in Asia. It became known for introducing new films from established filmmakers and talents as well as promising and emerging ones while its industry arm, the Asian Contents & Film Market (ACFM), grew into a trusted marketplace for industry professionals to network and open opportunities to participants in the event.

As the national film agency tasked to promote the development of the film industry and support the filmmakers in the country, the FDCP will be hosting the Philippine events throughout the duration of the festival and its film market. There was a Welcome Cocktail Reception last October 8 at the Philippine Pavilion to introduce FDCP’s new leadership, FDCP FilmPhilippines Office’s (FPO) incentives and co-production grants, and the 2023 edition of Full Circle Lab-Philippines. On October 11, FDCP also hosted the Philippine Cinema Night, co-presented by the Philippine Embassy in Seoul.

Meanwhile, three Filipino co-production films will take part in the Window on Asian Cinema, a section that puts a spotlight on the latest films of well-established and emerging directors in the industry. These are “Autobiography” by Makbul Mubarak, co-produced by Filipino producer Armi Cacanindin ACC Cinematografica with production companies from Indonesia, France, Poland, Germany, and Qatar; “Arnold is a Model Student” by Sorayos Prapapan, also co-produced by Cacanindin with Thailand, Singapore, France, and the Netherlands; and “Plan 75” by Chie Hayakawa co-produced by Alemberg Ang of Daluyong Studios and Wilfredo Manalang of Fusee with production companies from Japan, France, and Qatar.

ACFM, the business arm of the festival, is a networking platform that provides opportunities such as investment and co-production markets, industry conferences and events, and film production funding programs available to industry professionals all over the world. This year, the ACFM is holding a physical market to gather its international participants.

The Philippine Pavilion in the ACFM will serve as the one-stop-shop for people interested to collaborate with filmmakers and production companies in the Philippines. This will serve as a space to host the Filipino delegates where FDCP will present its programs and incentives.

FDCP’s FilmPhilippines Office will take part in the film financing event of ACFM, the Asian Project Market (APM), to present its incentives and grants. Earlier this year, the BIFF announced the 29 selected titles from Asia that will join the APM.

BIFF also partnered with mylab this year for its first in-person edition, a project initiated by the National Film Development Corporation Malaysia (FINAS).

In partnership with the FDCP, the Singapore Film Commission (SFC), and the Taiwan Creative Content Agency (TAICCA), mylab aims to equip Asian filmmakers and help elevate their projects on the early stages of development through special lectures and guidance from regional and international experts in scriptwriting, directing, producing, distribution, and markets and festivals.

The 27th edition of Busan International Film Festival is being held as an in-person event and will run until October 14.” – The Manila Bulletin