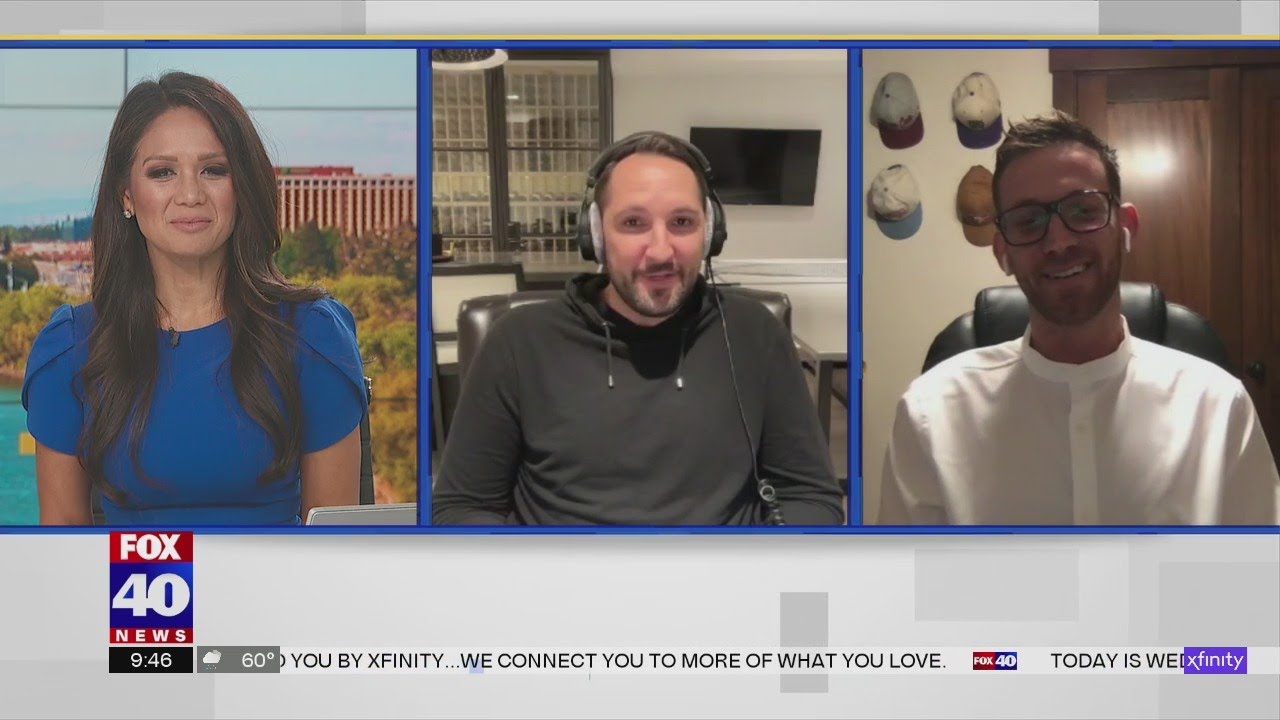 Ryan Anderson and William Henry of Gold City Productions debut their 1st film this weekend at the Crest Theater on Saturday Night, “Nobody said friendship required pants…”
A former basketball legend finds himself back in his hometown with his three best friends. He tries to fight off time, women, and change to keep his group of BFFs together – but nothing lasts forever.
Gold City Productions LLC proudly presents its first feature length film set in Sacramento, California. Farm to film capital of the world…? We like to think so. This movie was written and directed by a local kid, William Henry. It was imperative to him that we cast and shot this film in his hometown. He weirdly loves this city.