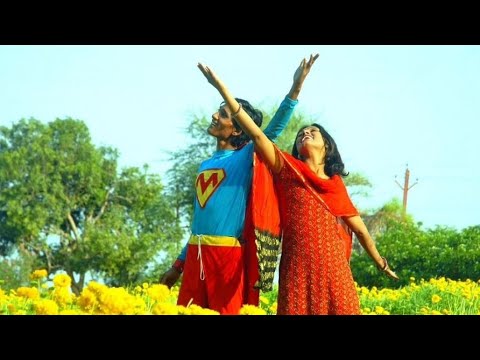 Best Editing, Documentary and Director at the Asian Festival of First Films, Singapore

Best Documentary at Bollywood and Beyond, Stuttgart