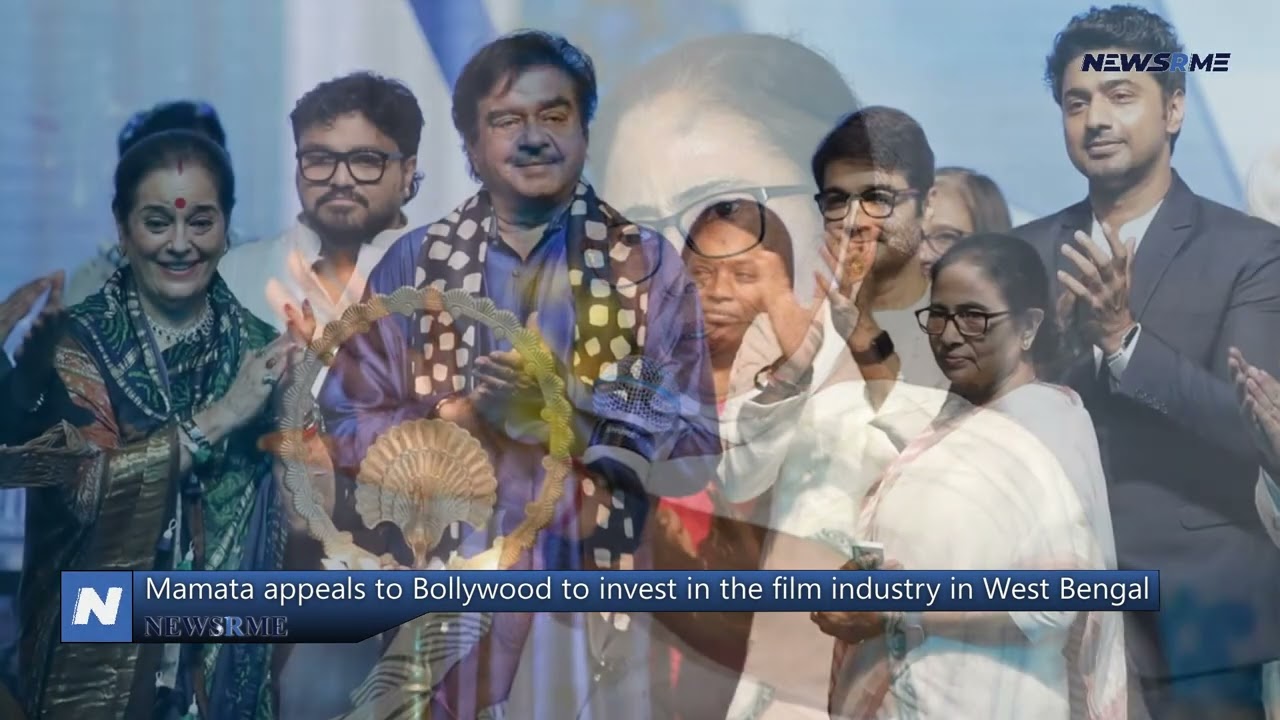 Can money from Bollywood producers be combined with the “talent” of India’s West Bengal’s Bangla film industry?

This debate has arisen in the wake of West Bengal Chief Minister Mamata Banerjee’s appeal for Bollywood to invest in the Bangla film industry. On Monday (April 25, 2022), she remarked this while launching the 27th edition of Kolkata International Film Festival (KIFF) at Kazi Nazrul Islam Mancha in New Town.
Our New Delhi reporter adds that although the Bangla film industry may lack financial means, the films it makes are profoundly anchored in the soil.

The West Bengal government appointed Bollywood actor-turned-TMC politician Shatrughan Sinha the principal guest of the inauguration event in order to attract investments from Bollywood.
Mamata asked Shatrughan Sinha to invest in the Bangla film industry, which she described as “churning out great material.”

“Bangla films are among the greatest in the world, and they are strongly embedded in the culture of the country. West Bengal is brimming with talent. Bollywood has money and investors… That is very appreciated. I’d want Shatrughan ji to assist the Bengali film industry by bringing in additional funds “According to the CM.

She further said that West Bengal is blessed with beautiful scenery for filming. “Sea beaches, dense woods, and wildlife such as the Royal Bengal Tiger may all be found here. “We also have state-of-the-art shooting complexes like Telly Academy near Kolkata, where international-level infrastructure is available for both fiction and non-fiction content,” Mamata added, noting that films like “Pather Panchali” and “Meghe Dhaka Tara” were shot there “This is where it all started.