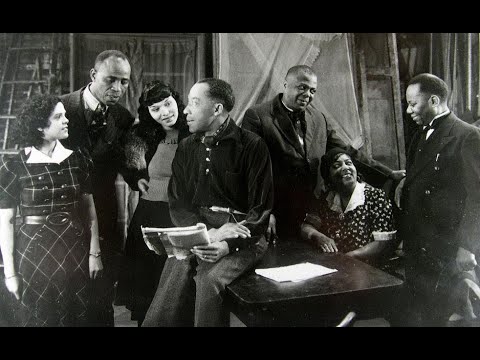 Paradise in Harlem is a 1939 American musical comedy-drama film written by Frank H. Wilson and directed by Joseph Seiden. It was first shown in 1939 starring Frank H. Wilson. It was released by Jubilee Production Co.

An actor sees a mob execution and is run out of town by the aforesaid mob members. – Wikipedia

#####
Reelblack’s mission is to educate, elevate, entertain enlighten, and empower through Black film. If there is content shared on this platform that you feel infringes on your intellectual property, please email me at Reelblack@mail.com and info@reelblack.com with details and it will be promptly removed.