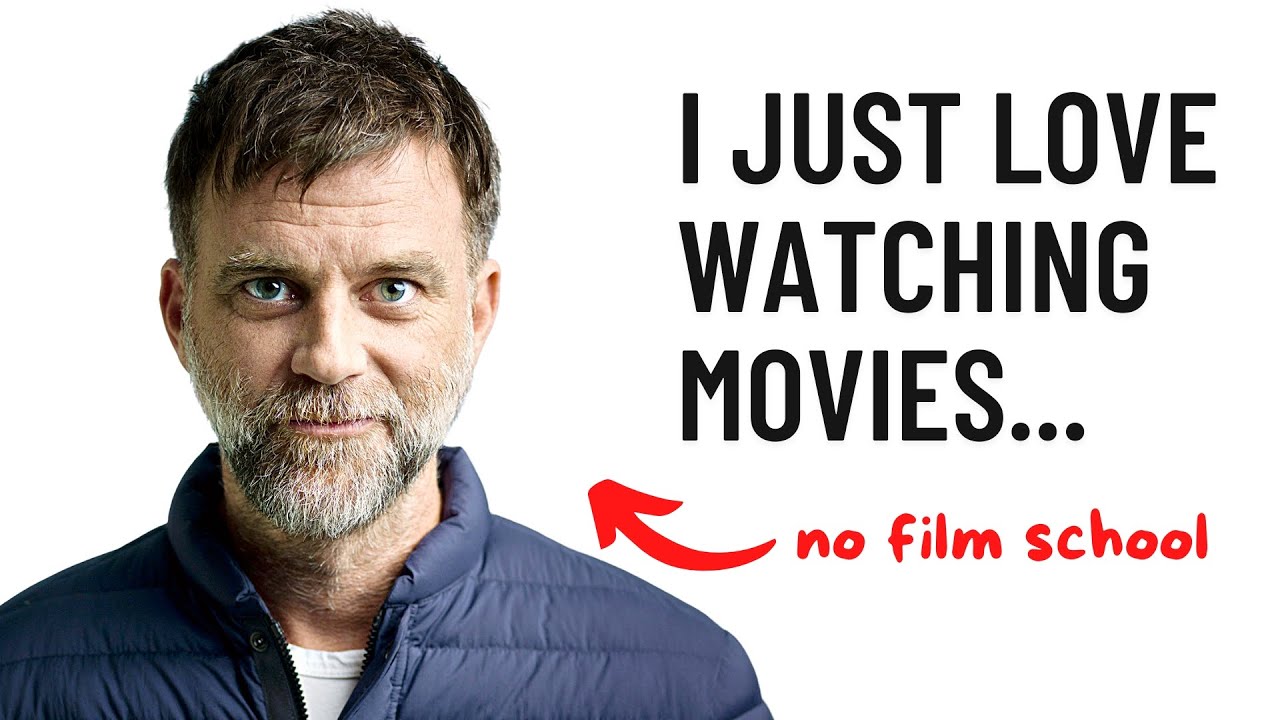 Paul Thomas Anderson is an American film director, screenwriter, and producer. He was born on June 26, 1970 in Studio City, California, and began his career as a writer and director in the 1990s. Anderson is known for his distinctive style and complex, character-driven narratives, and has directed a number of critically acclaimed and commercially successful films, including “Boogie Nights,” “Magnolia,” “There Will Be Blood,” and “The Master.” In addition to his work as a filmmaker, Anderson has also written and directed music videos and television commercials, and has been nominated for a number of awards, including six Academy Awards.

In this compilation of interviews, you’ll find the best advice for artists from Paul Thomas Anderson.

If you enjoy watching it, support the channel by sharing it with a friend, subscribing, or dropping your thoughts below. I want to build a community of creators, and lift everyone up as we move, so jump on board if you want to be a part of that!

✌️ABOUT ME:
I truly enjoy making videos that will not only educate but also inspire other people. I use footage from other sources under the Fair Use law, which allows me to use a limited amount of copyrighted material to create new commentary or educational works. This way, I don’t take away from the original value of their work but rather contribute to it.