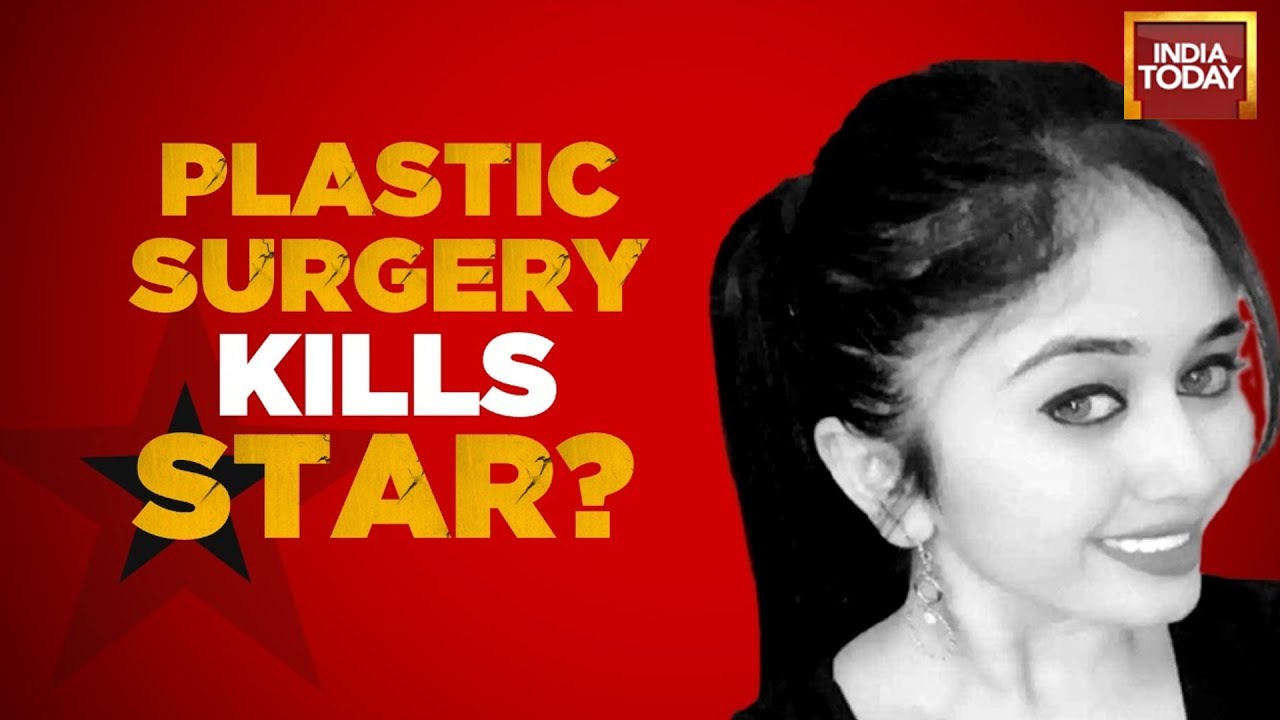 Kannada actress Chethana Raj passed away at a private hospital in Bengaluru, where she was admitted on May 17 for ‘fat-free’ plastic surgery. The actress developed complications as fluid began to accumulate in her lungs. She then breathed her last despite attempts to save her. Her parents accused the doctors of negligence and have lodged a complaint.

Chethana Raj was known for her daily sopas such as Geetha and Doresani. On May 16, she decided to get ‘fat-free’ plastic surgery at Shetty’s Cosmetic Centre in Rajajinagar in Bengaluru.

However, the surgery did not go as planned. Anesthetist Melvin along with the doctors who performed the plastic surgery brought Chethana to Kaade Hospital at 5.30 pm and threatened the doctors to treat her as a person who had suffered a cardiac arrest.

Doctors at the Kaade hospital initiated CPR and despite trying for 45 minutes, Chethana could not be revived. ICU Intensivist Dr Sandeep, in his complaint to the police inspector of Basaveshwaranagar station, had mentioned that Chethana was declared dead at 6.45 pm.

Subscribe to India Today for NEW VIDEOS EVERY DAY and make sure to enable Push Notifications so you’ll never miss a new video.

All you need to do is PRESS THE BELL ICON next to the Subscribe button!

Stay tuned for latest updates and in-depth analysis of news from India and around the world!