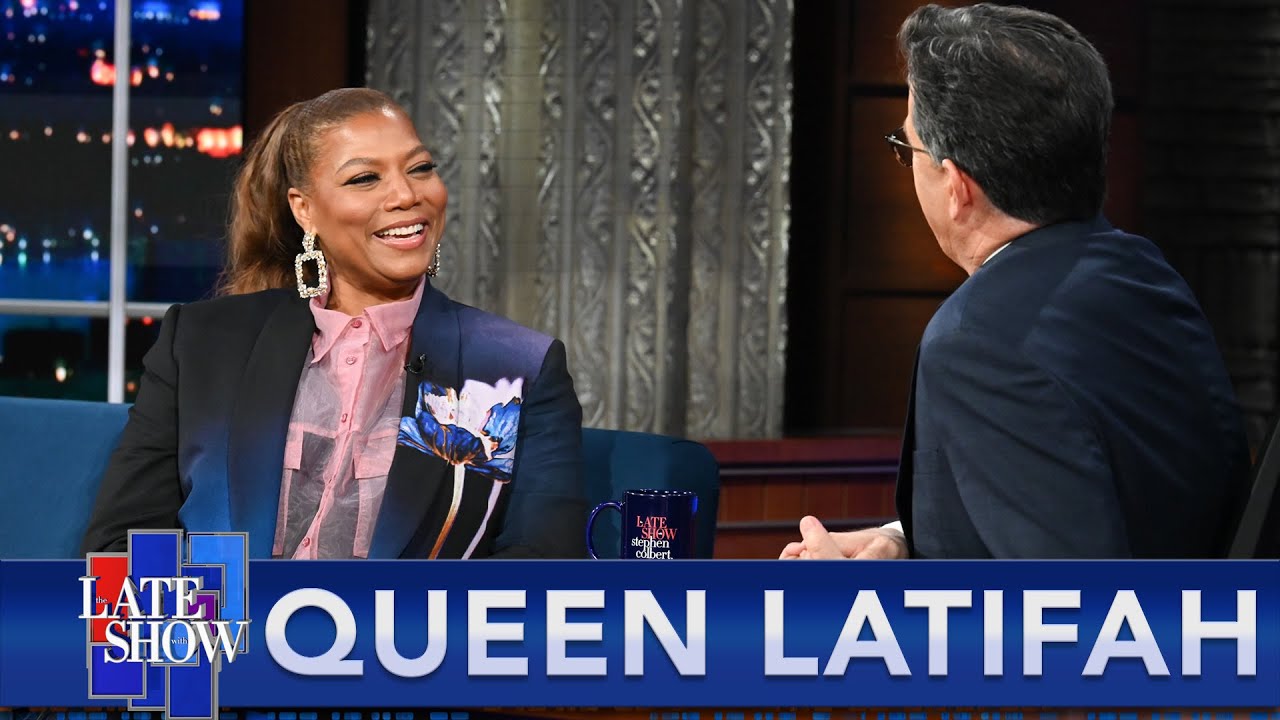 Any time Queen Latifah gets tired filming her hit CBS drama, “The Equalizer,” she thinks of her grandmother who takes great pride in watching her kick butt in the show’s action sequences. Stick around for more with Queen Latifah and check out her new film, “End of the Road,” streaming now on Netflix. #Colbert #EndoftheRoad #TheEqualizer