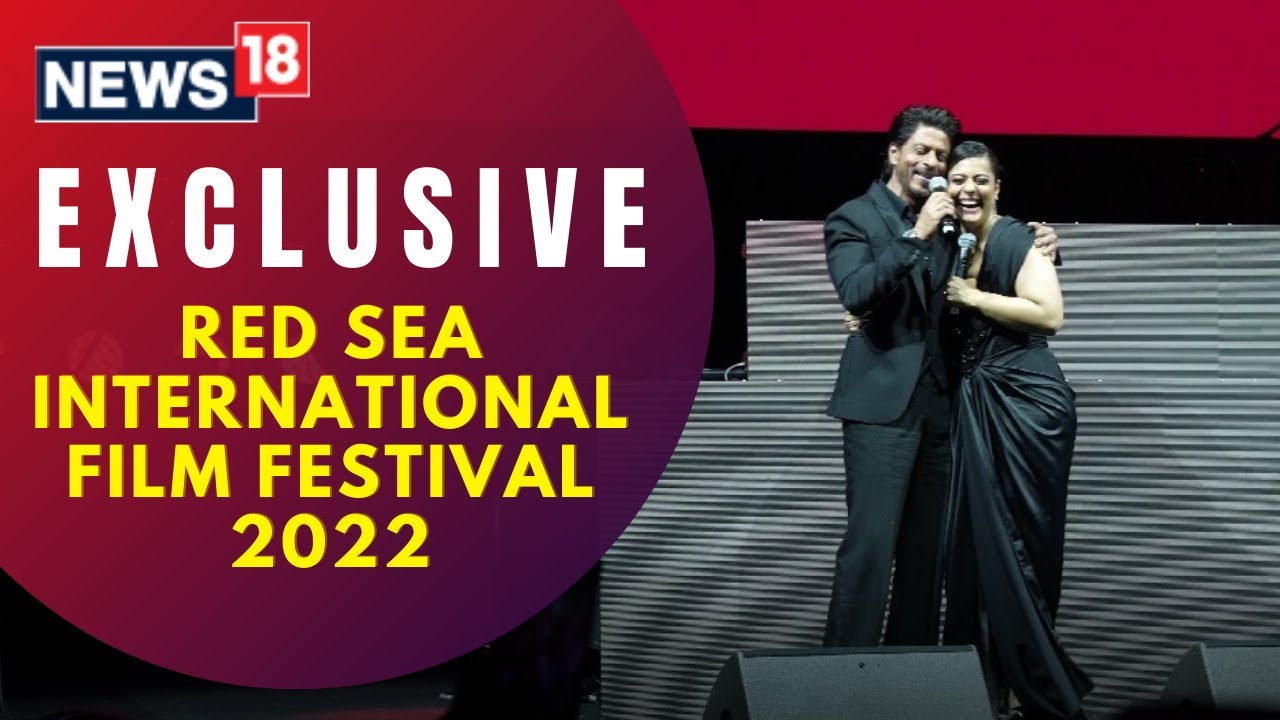 Divya Pal, who was in Jeddah to attend the second edition of Red Sea International Film Festival, explains why it managed to leave a lasting impact on the film lovers, storytellers and industry professionals. The 10-day long festival saw the attendance of several Hollywood and Bollywood A-listers including Shah Rukh Khan, Priyanka Chopra, Oliver Stone, Sharon Stone, Spike Lee, Jackie Chan, Jessica Alba, among others. Watch this exclusive coverage to know how RSIFF 20222 used films not as a means of entertainment, but as an important tool to bring cultures together. Can Saudi Arabia become a leading production hub? Are the expectations already high for the next edition? Divya Pal gets you all answers.