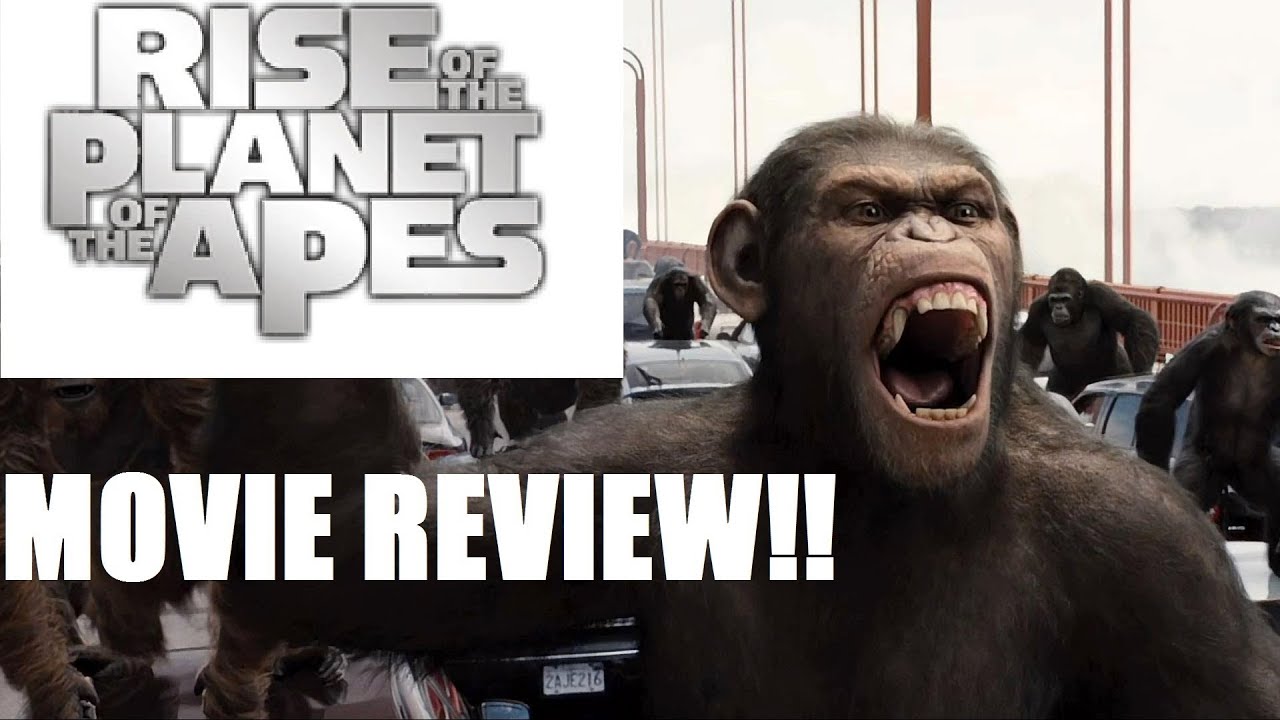 OVERALL RATING: 8.75/10. Rise of the Planet of the Apes is a good time, enjoyable sci-fi film that is very well directed and is visually spectacular. The human cast does good in their roles, especially when they have to interact with motion capture actors. The motion capture work of Andy Serkis is excellent. The story is very well-written and smart and refreshing. The alzhiemers portion of the film is very well relatable to me personally, and I also really enjoyed how the apes are the primary characters. The film is well directed and has beautiful, well set up shots. The score is great and the visuals are just stunning. As for complaints, I felt Frieda Pinto’s character had no place in the movie really and I also felt the film could have been a lot longer than it actually was; it was too short. Nevertheless, this is a great origin story of the apes and I am really pumped for Dawn of the Planet of the Apes now!!