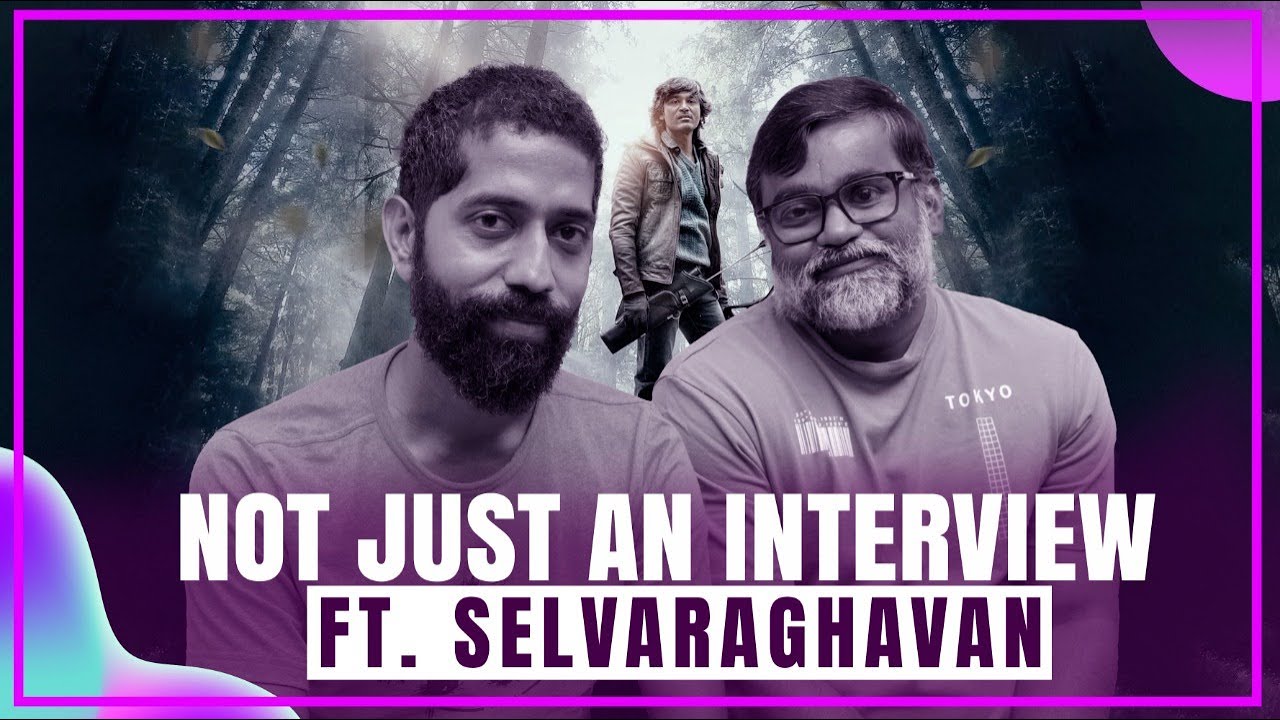 In this interview with Sudhir Srinivasan, #Selvaraghavan, who completes 20 years in the industry, looks back at the many overarching themes in his filmography, the evolution of his relationship with his brother, #Dhanush, and his latest work, #NaaneVaruvean.

For more film news, interviews and reviews, go to: http://www.cinemaexpress.com

Cinema Express is a wing of The New Indian Express, and gives you the latest in the world of cinema, with special emphasis on South India, and particular distaste for gossip. The New Indian Express is published by Express Publications (Madurai) Limited from 25 centres in Tamil Nadu, Karnataka, Andhra Pradesh, Kerala and Odisha.
The company also publishes the Tamil daily, Dinamani, Cinema Express (Tamil), Malayalam Varika (Malayalam), Sakhi (Kannada), and Sunday Standard from New Delhi.