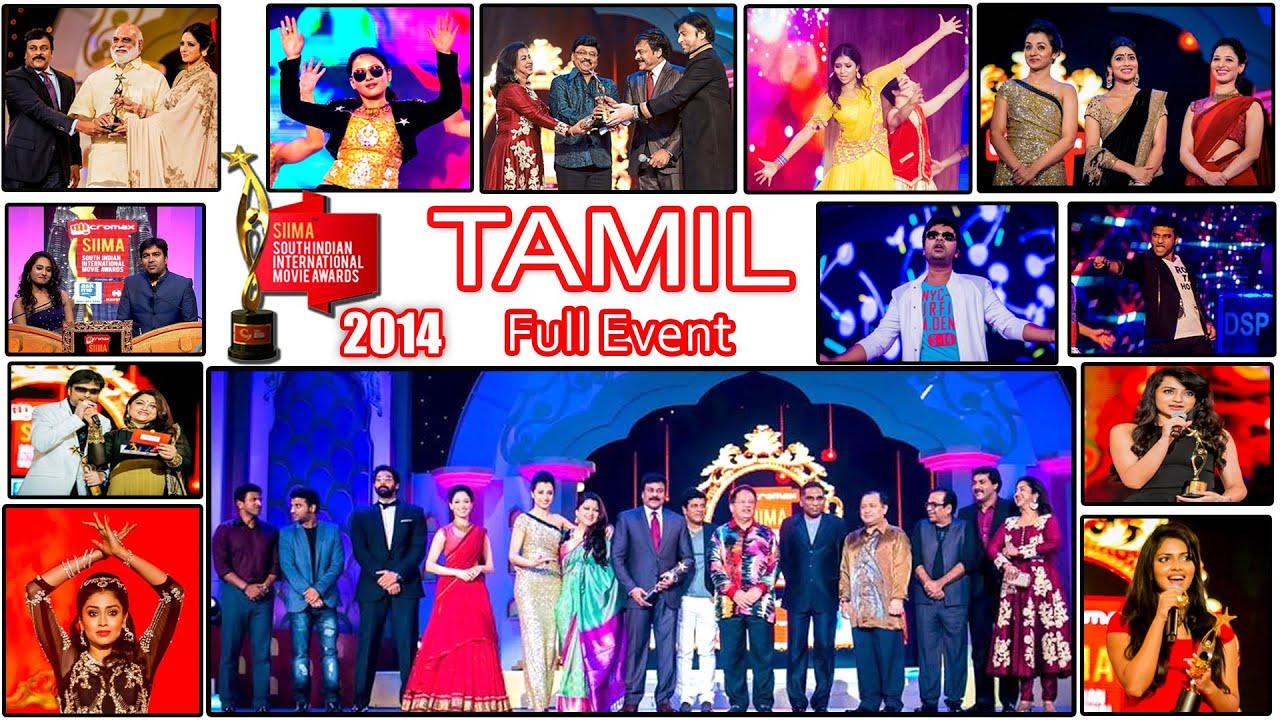 SIIMA : South Indian International Movie Awards (SIIMA) : With over 500 Movies being released ever year, South Indian Film Industry is one of the largest film industries in the world. SIIMA creates the platform for South Indian Films to go global and helps South Indian stars reach out to their fans globally.

South Indian Cinema while millions across the globe will witness history being made on their television screens. The awards night is packed with scintillating performances and breathtaking acts by some of the biggest stars from the four industries.Among hundreds of films released in the year 2014, SIIMA has taken on the daunting task of short listing films of all South Indian languages – Telugu, Tamil, Kannada & Malayalam – that have towered over the rest and won the appreciation of the audience. The nominees are chosen by a panel of experts while winners will be decided by public vote.