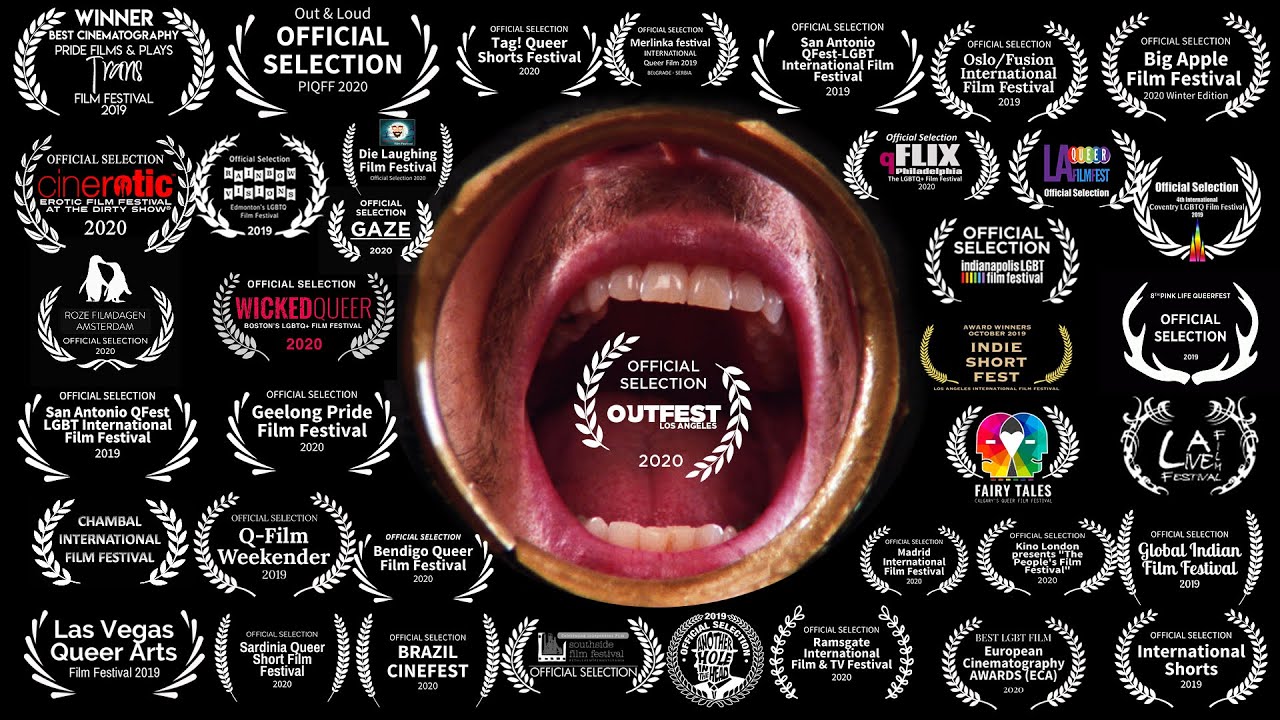 Stalls is an exciting depiction of one man’s cruising adventure in the restroom of an opera house. In the film, Jonathan goes to the restroom, opens its golden glory hole and waits for someone to answer. Finally, after tapping his feet in what looks like a tap-dancing sequence he is able to find another man willing to give him what he wants.

STALLS has been part of the official selection of more than 45 LGBTQ+ Festivals worldwide including Outfest 2020, Gaze Film Festival, Oslo Fusion, Rozefilmdagen, Wicked Queer, and many more!

ABOUT DIRECTOR JOÃO DALL’STELLA
João Dall’Stella is an award-winning Brazilian writer and director based in Los Angeles. His AFI thesis film “Dia De Las Carpas” won the DGA Student Grand Prize for Latino Directors and has been featured in prestigious showcases and festivals such as CAA Moebius, SAG-AFTRA Foundation and Oscar-qualifying film festivals. His short film “Stalls” has also played in more than 40 LGBTQ+ Festivals worldwide. As a member of the Latin and LGBTQ community, he started making movies to create his own world where he celebrates them through his stories and brings these characters to the foreground of mainstream movies

Born in the town of Curitiba in Brazil, João holds an MFA in Directing from the American Film Institute. His latest screenplay, “Steam,” an outrageous gay slasher film that is going to change the world, is in development.