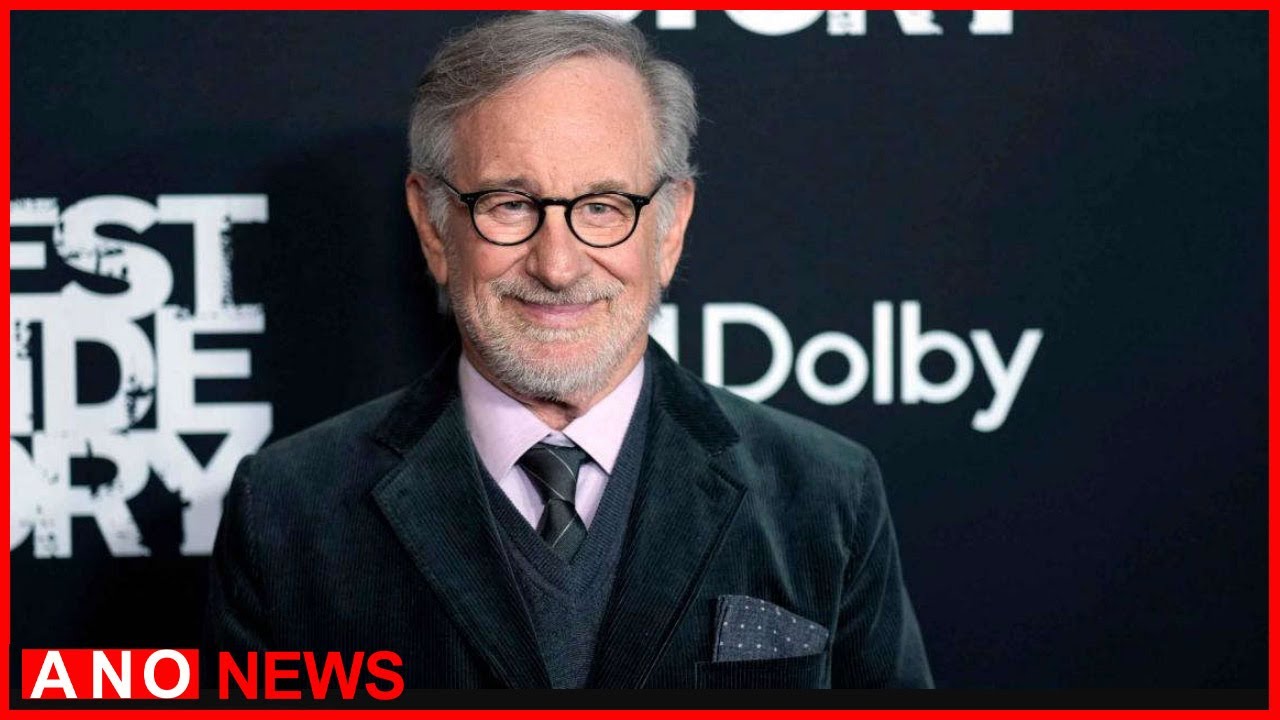 Steven Spielberg: ‘Warner Bros. threw filmmakers under the bus amid HBO Max releases’
Steven Spielberg said his fellow filmmakers were thrown “under the bus” by Warner Bros.’ announcement during the pandemic related to the 2021 slate to HBO MAX and theatres simultaneously for 31 days.
During an interview with The New York Times, the Oscar winner filmmaker said, “The pandemic created an opportunity for streaming platforms to raise their subscriptions to record-breaking levels and also throw some of my best filmmaker friends under the bus as their movies were unceremoniously not given theatrical releases,” Spielberg told the publication. “They were paid off, and the films were suddenly relegated to, in this case, HBO Max. The case I’m talking about.
The Munich director pointed out this transition to the studios eyeing their theatrical releases. “And then everything started to change,” he continued. “I think older audiences were relieved that they didn’t have to step on sticky popcorn. But I really believe those same older audiences, once they got into the theater, the magic of being in a social situation with a bunch of strangers is a tonic.”
Spielberg added that audiences are now picky about their choice and more inclined to watch if they are of a certain calibre.
He then put the onus on “the movies to be good enough to get all the audiences to say that to each other when the lights come back up.

Disclaimer:
This channel may use some copyrighted materials without specific authorization of the owner but contents used here falls under the “Fair Use”
Copyright Disclaimer under Section 107 of the Copyright Act 1976, allowance is made for “fair use” for purposes such as criticism, comment, news reporting, teaching, scholarship, and research. Fair use is a use permitted by copyright statute that might otherwise be infringing. Non-profit, educational or personal use tips the balance in favor of fair use.