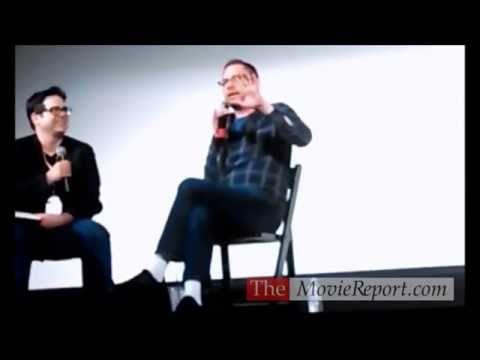 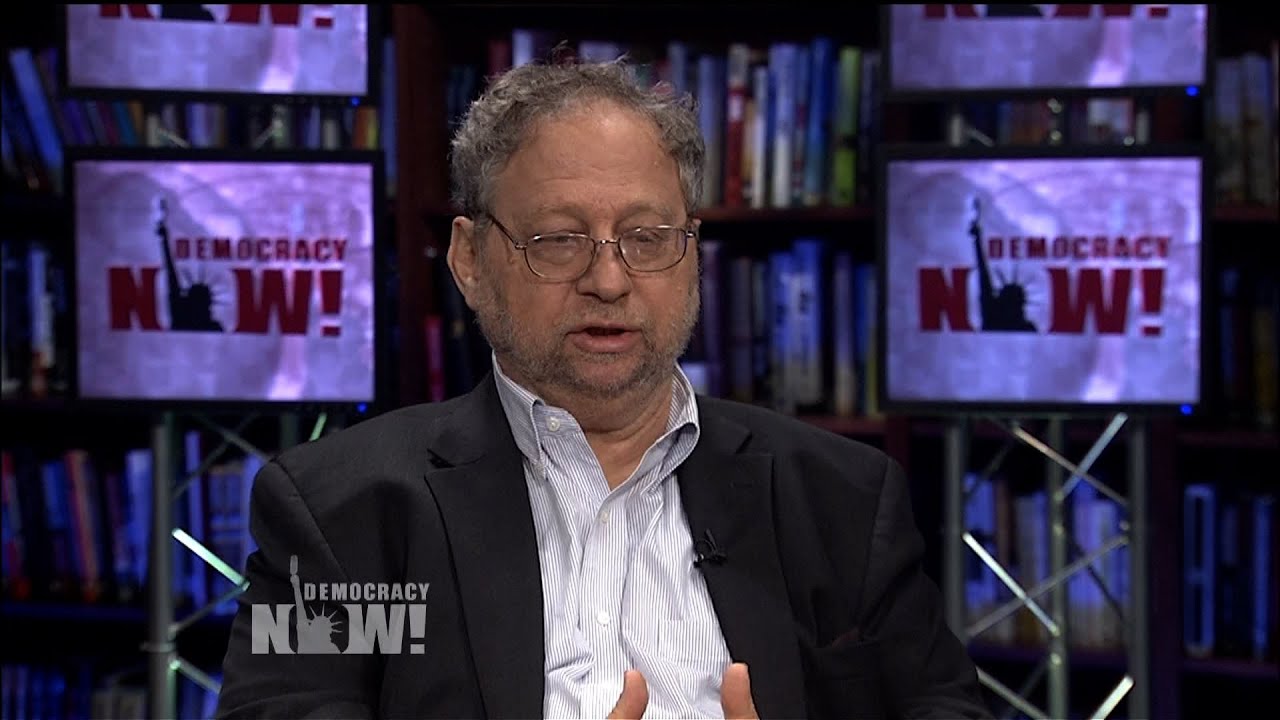 http://democracynow.org – The author, filmmaker and media reform activist Danny Schechter has died of pancreatic cancer at the age of 72. Danny Schechter rose to prominence as the “The News Dissector” on Boston’s WBCN radio in the 1970s. He went on to work as a television producer at ABC’s 20/20, where he won two Emmy … Read more 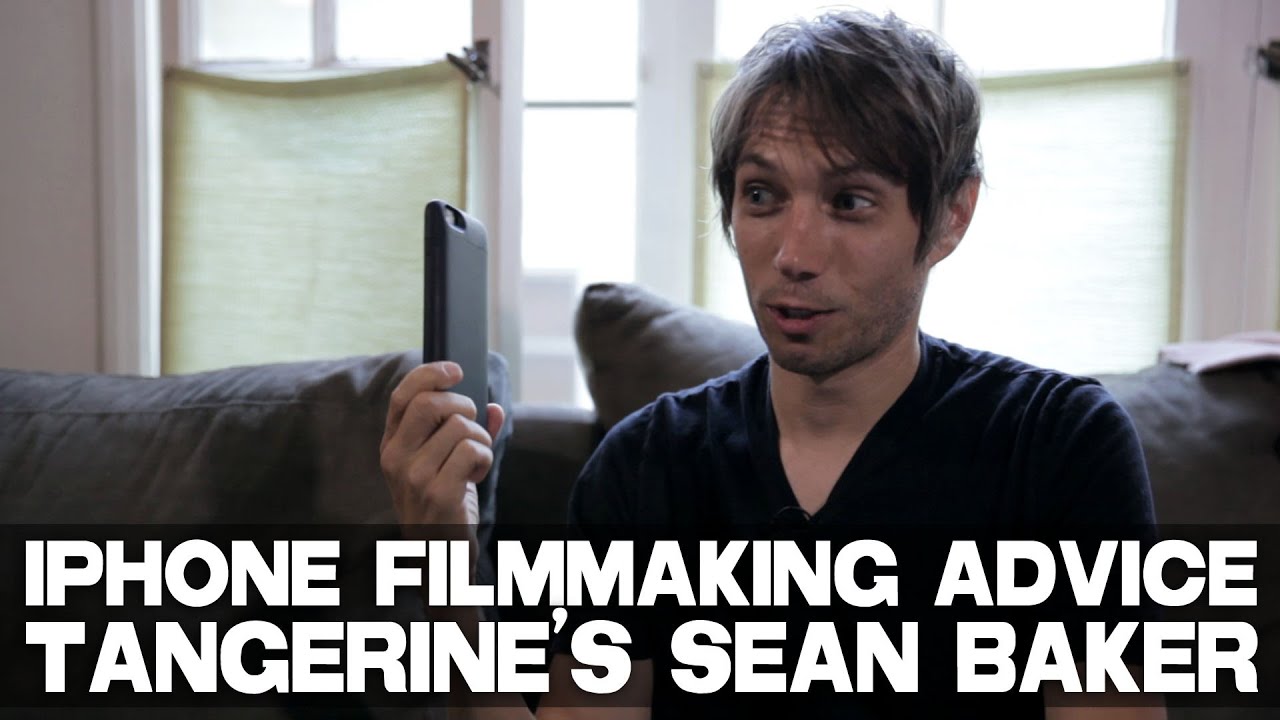 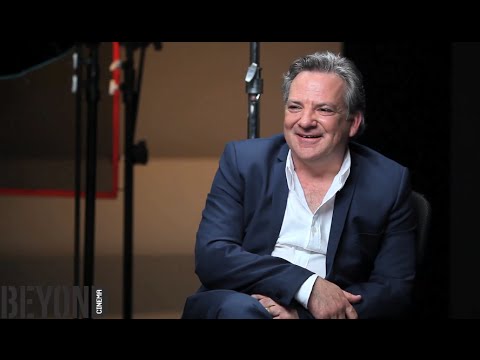 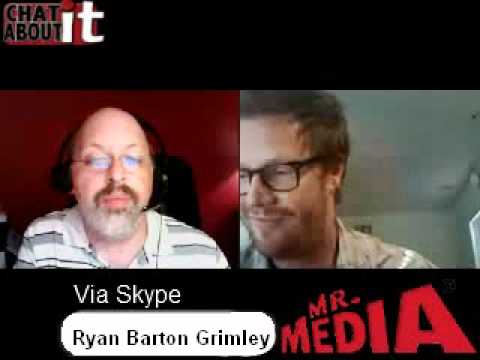 Ryan Barton-Grimley’s, indie film, The Truth, has nine speaking parts. And two of those parts are in one scene–a couple of actors playing cops who are virtually superfluous to the story–so let’s say seven. This is the kind of movie I think Hollywood could learn from in this age of tight budgets and stories that … Read more 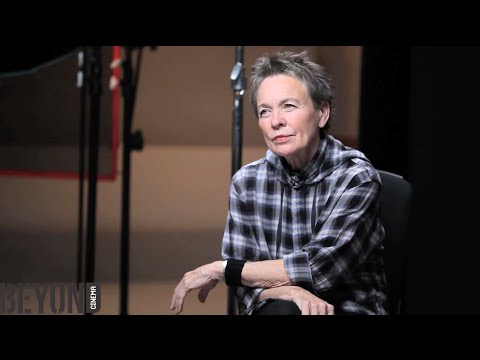 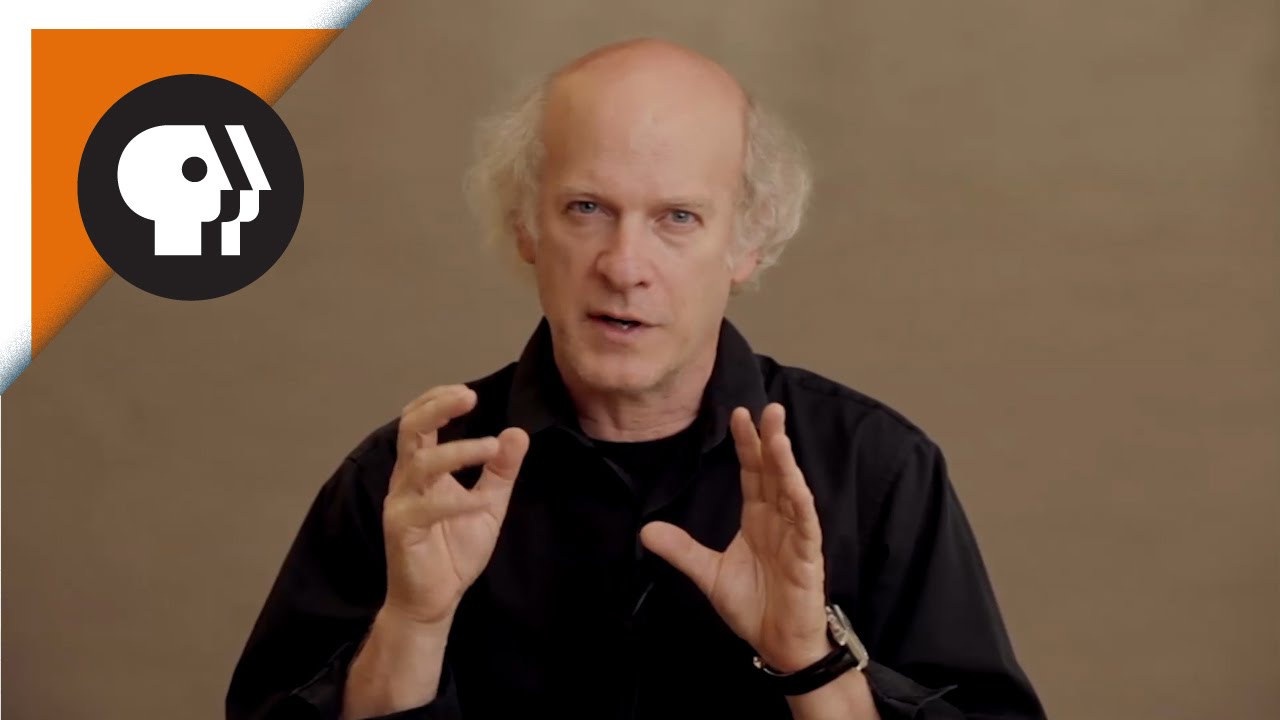 The “List” films of the photographer-filmmaker are his “portraits come to life.” Please SUBSCRIBE if you enjoyed! http://bit.ly/1JmUCu5 **More info & videos below** Photographer-filmmaker Timothy Greenfield Sanders uses a large format Deardorff camera and shoots just six to eight frames for his portraits. For the women in The Women’s List, he has created 15 portraits … Read more 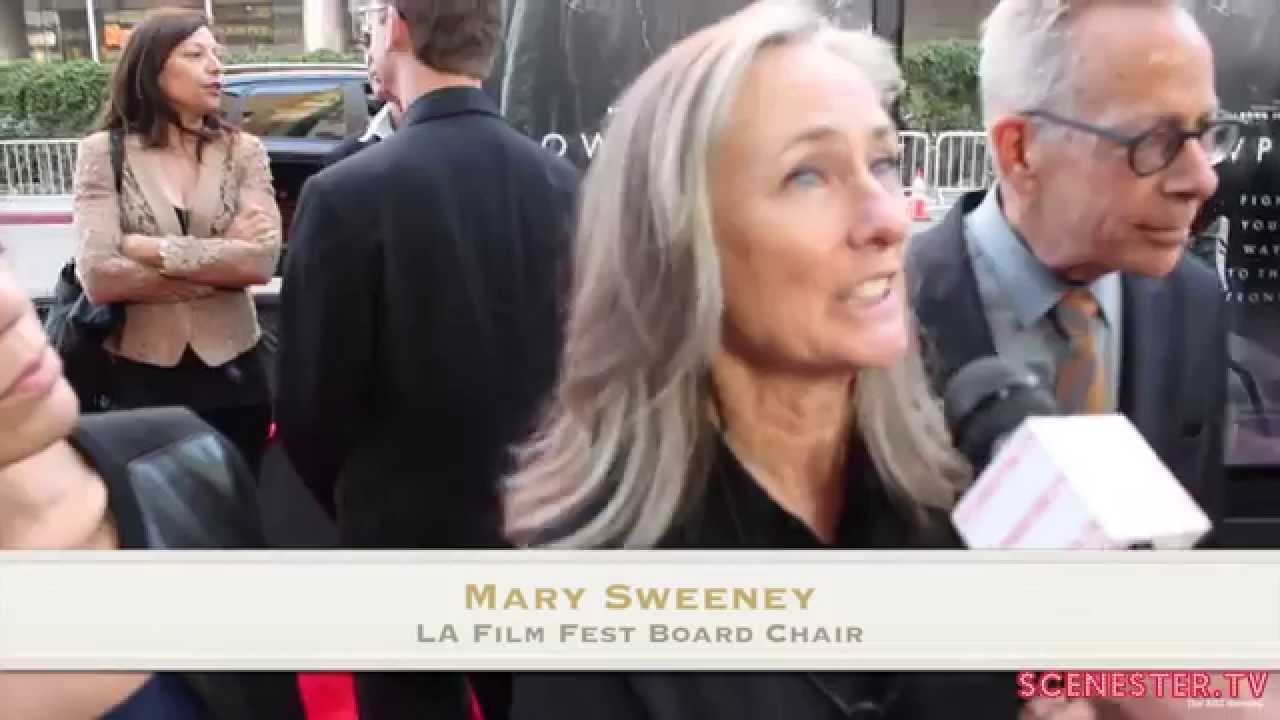 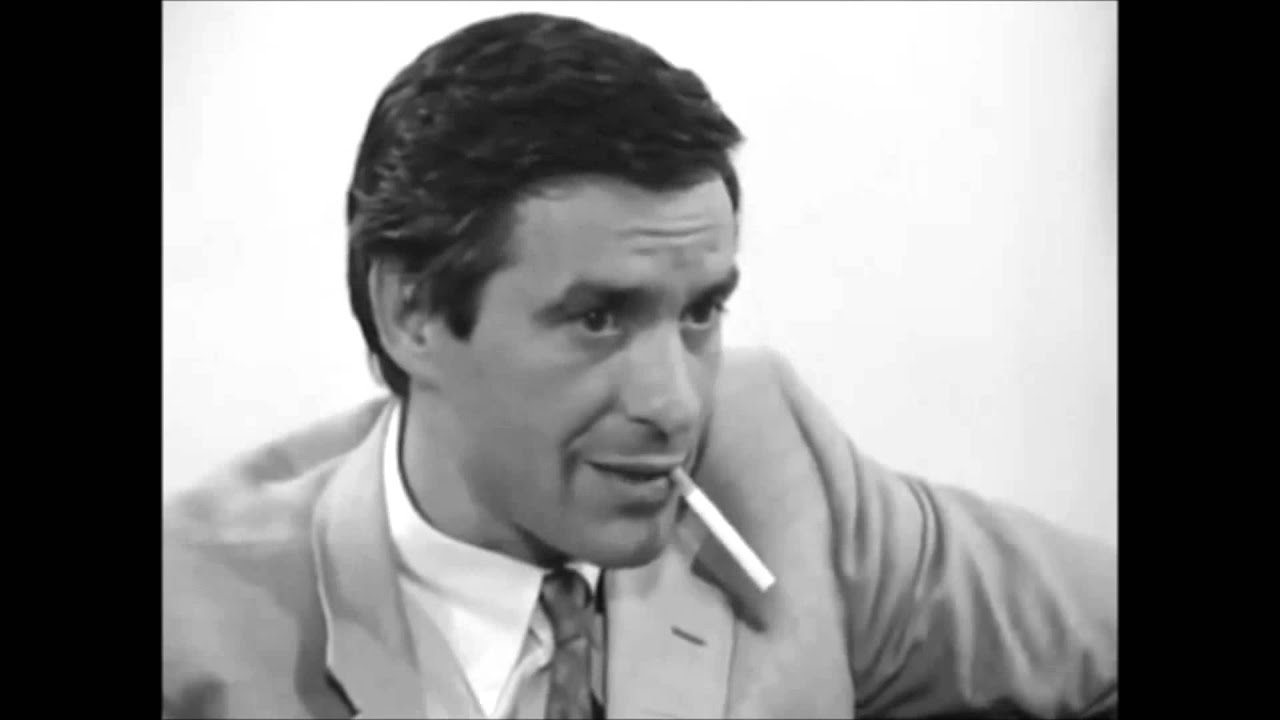 A montage of interviews from over the years with director John Cassavetes illustrating his philosophy about art, film, and working in Hollywood. source 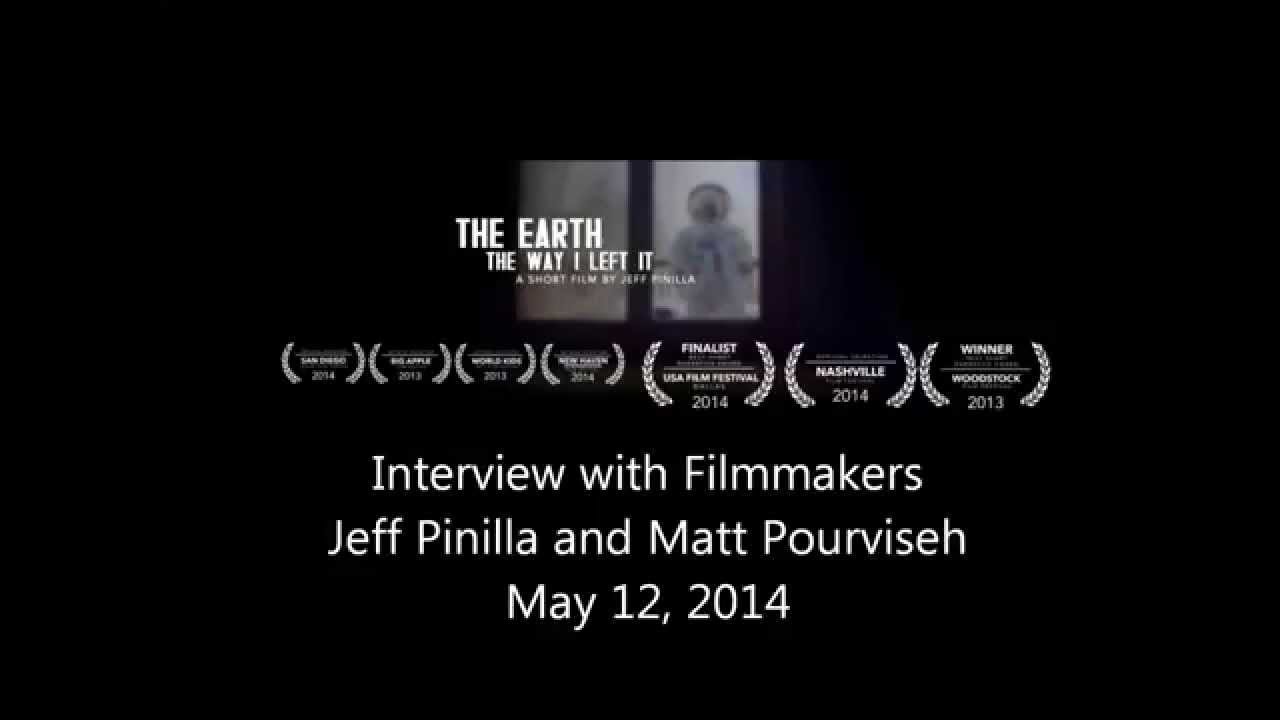 Listen to Marcus Blake on The Daily Nerd Show today at 12pm cst as he interviews Filmmaker Jeff Pinilla and Matt Pourviseh about their film “The Earth, the way I left it.” Jeff Pinilla is an Emmy Award Winning Director from Dallas Texas who has recieved critical acclaim for his his new film “The Earth, … Read more 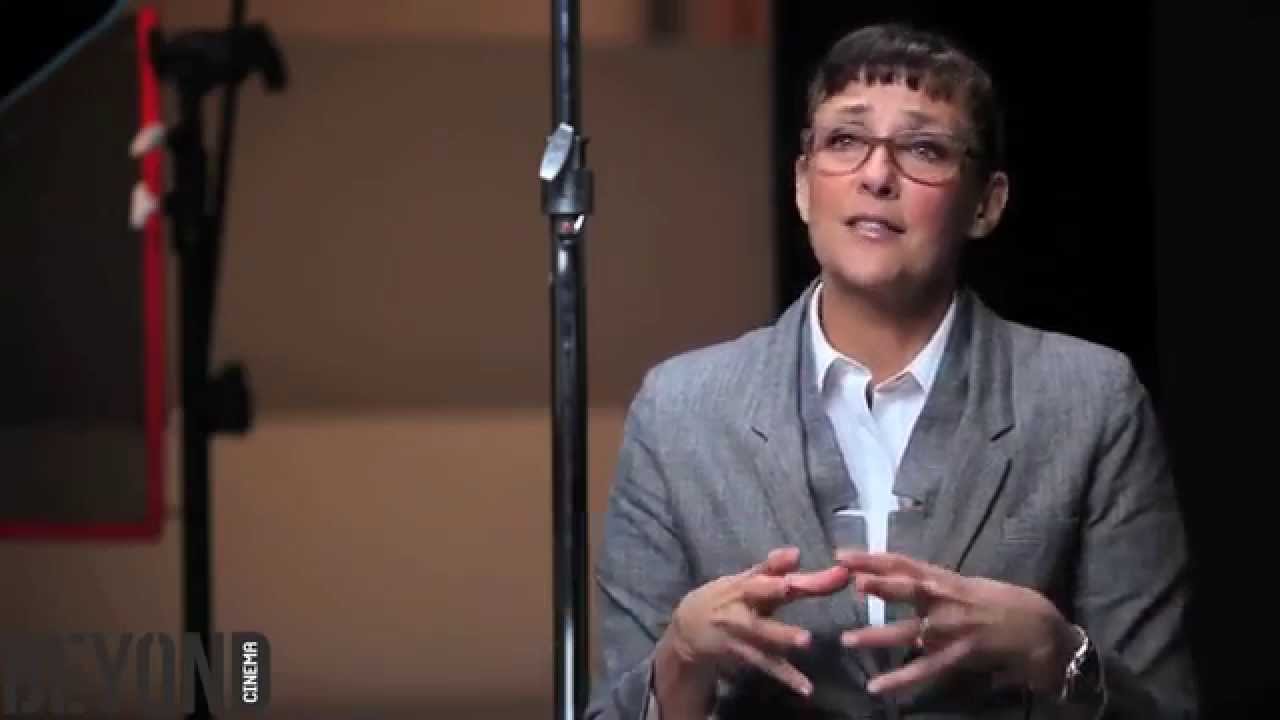 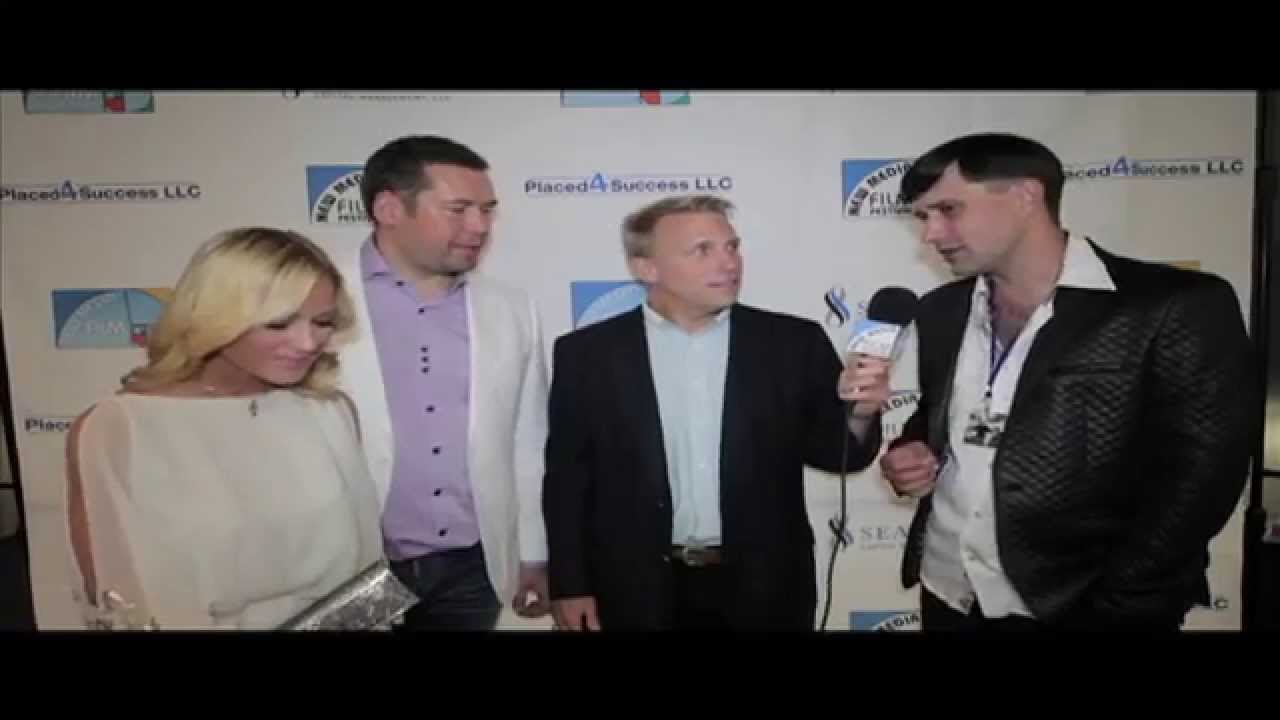 Winner Best Student Film at New Media Film Festival. Dir. Viktor Lurkov Russia 22:21 LA Premiere She smiles like Marylin she walks like Marylin she even dresses like Marylin. A chance encounter at a second hand store – and the world of dreams is crushed by reality. Shot on Canon Mark II source 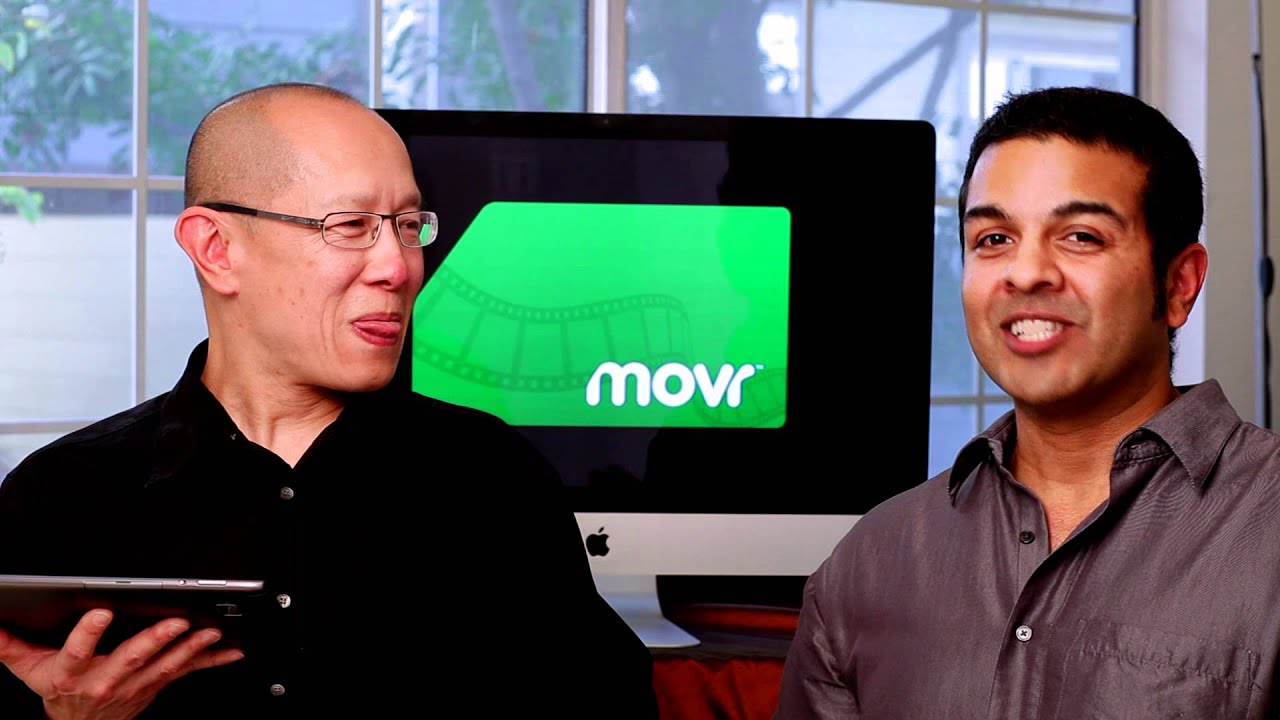 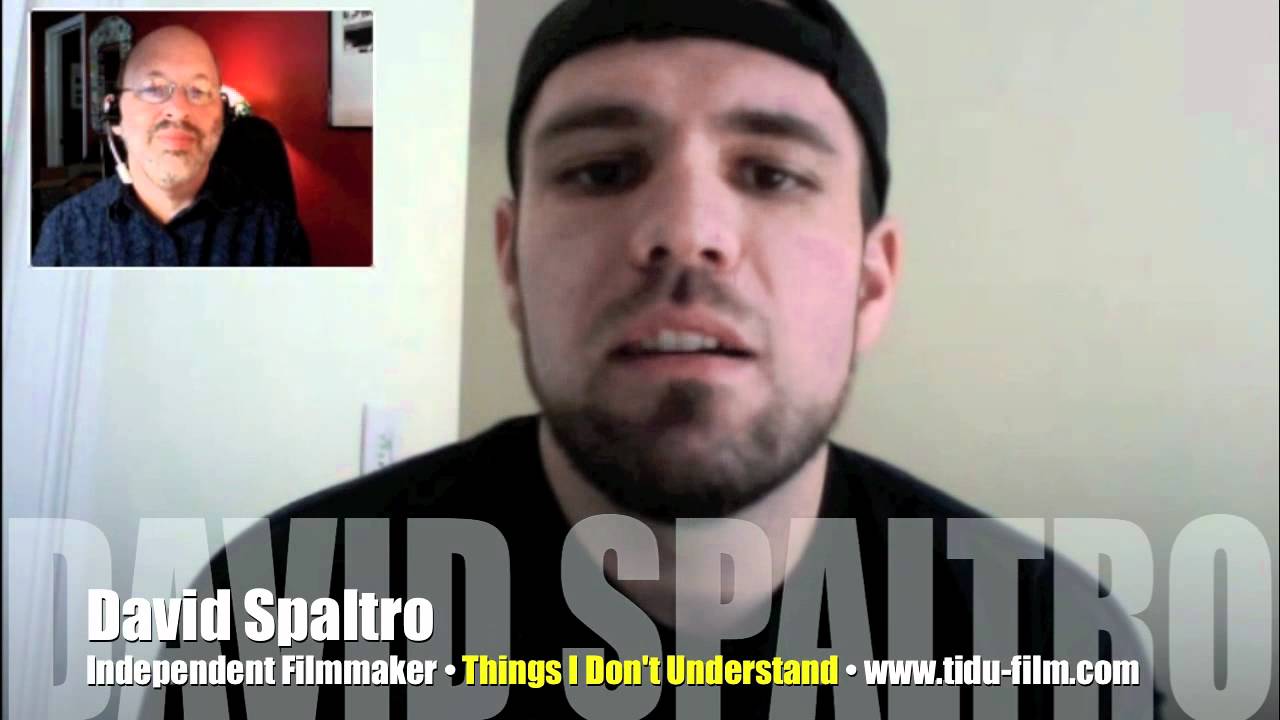 For me, one of the marked differences between David Spaltro’s first and second films is the lighting; I remember “…Around” as being dark and dingy — no doubt in deference to limited resources — while “Things I Don’t Understand,” despite its dark topics, is actually brighter and more appealing to the eye. You can get … Read more 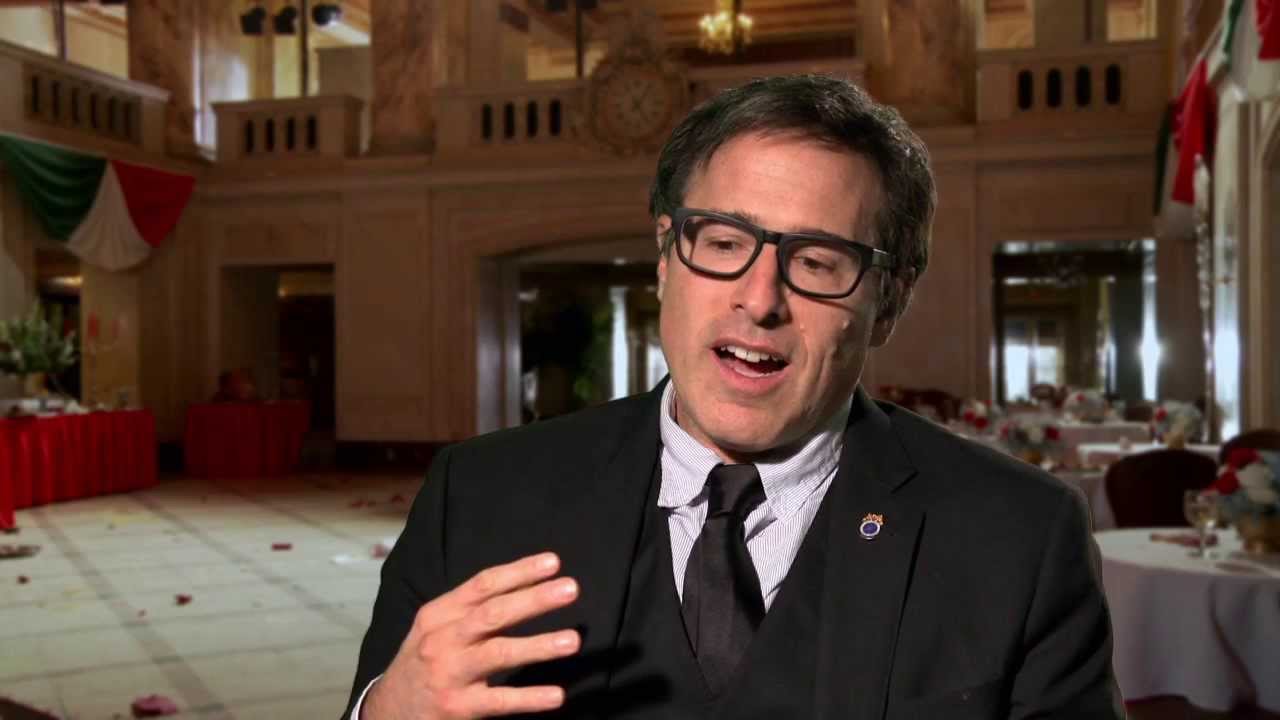 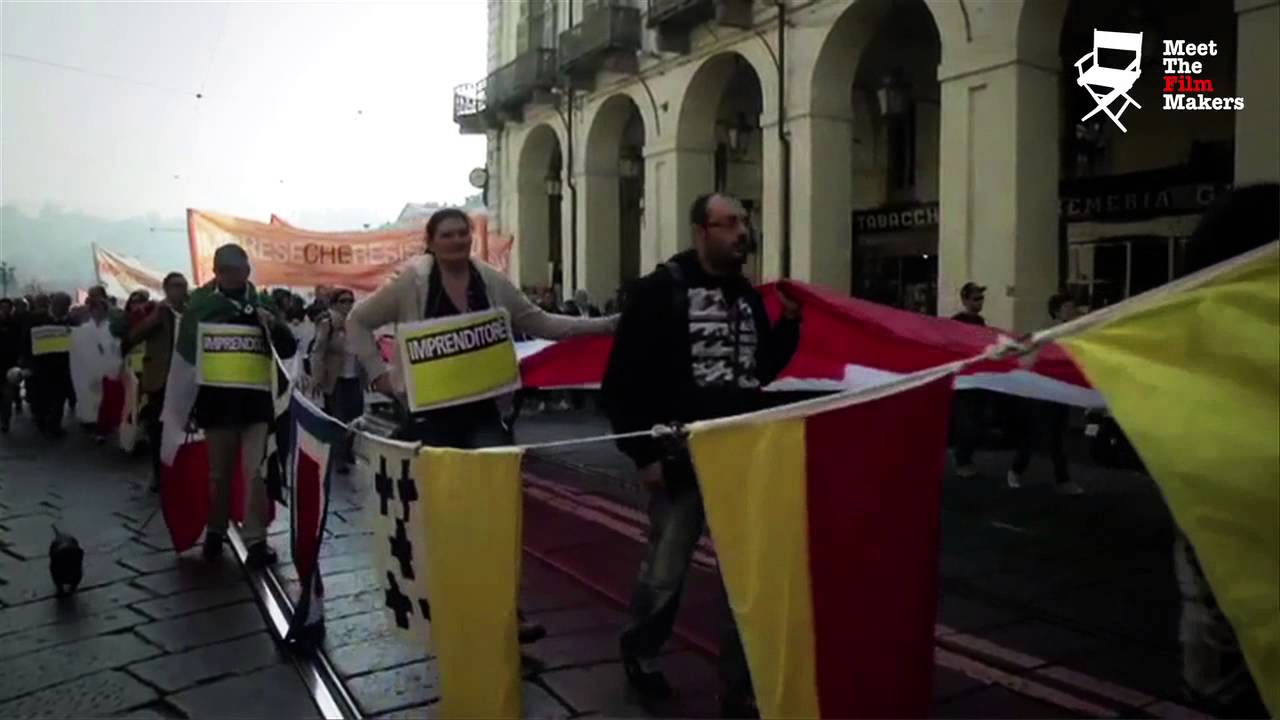 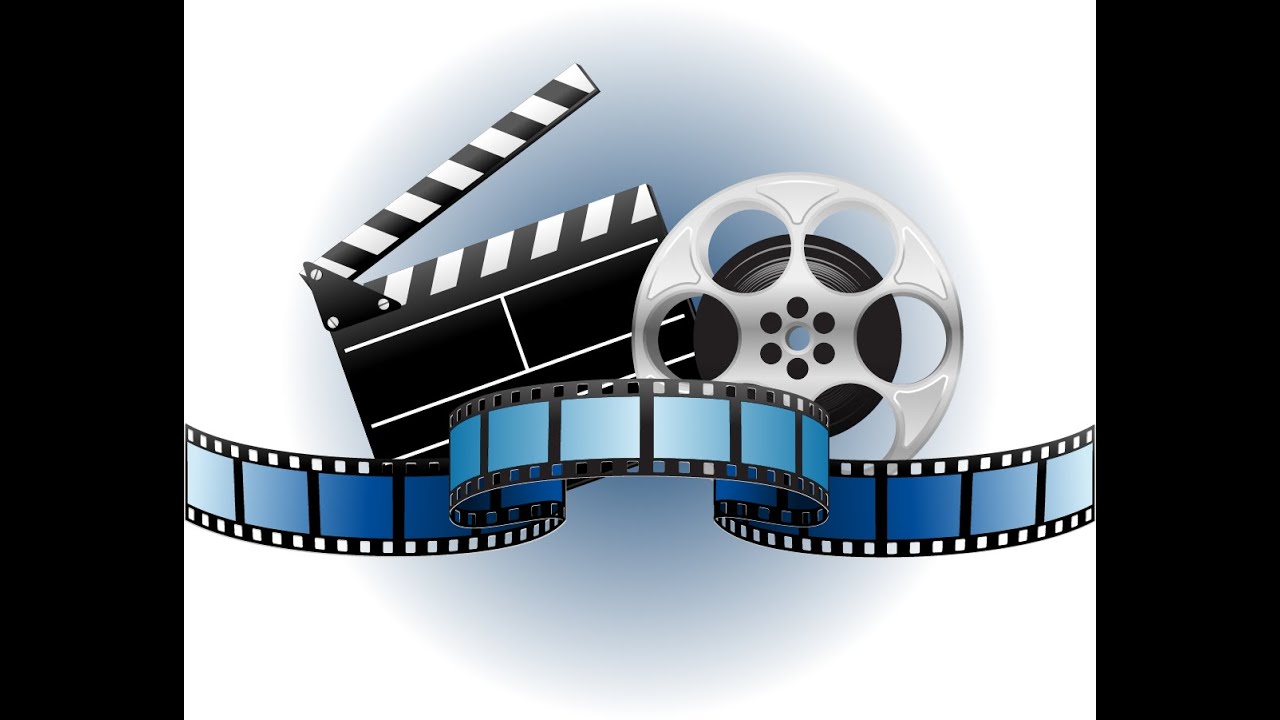 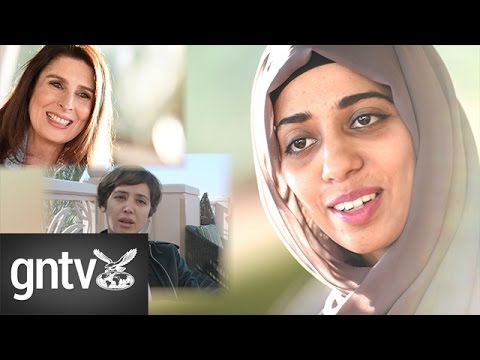 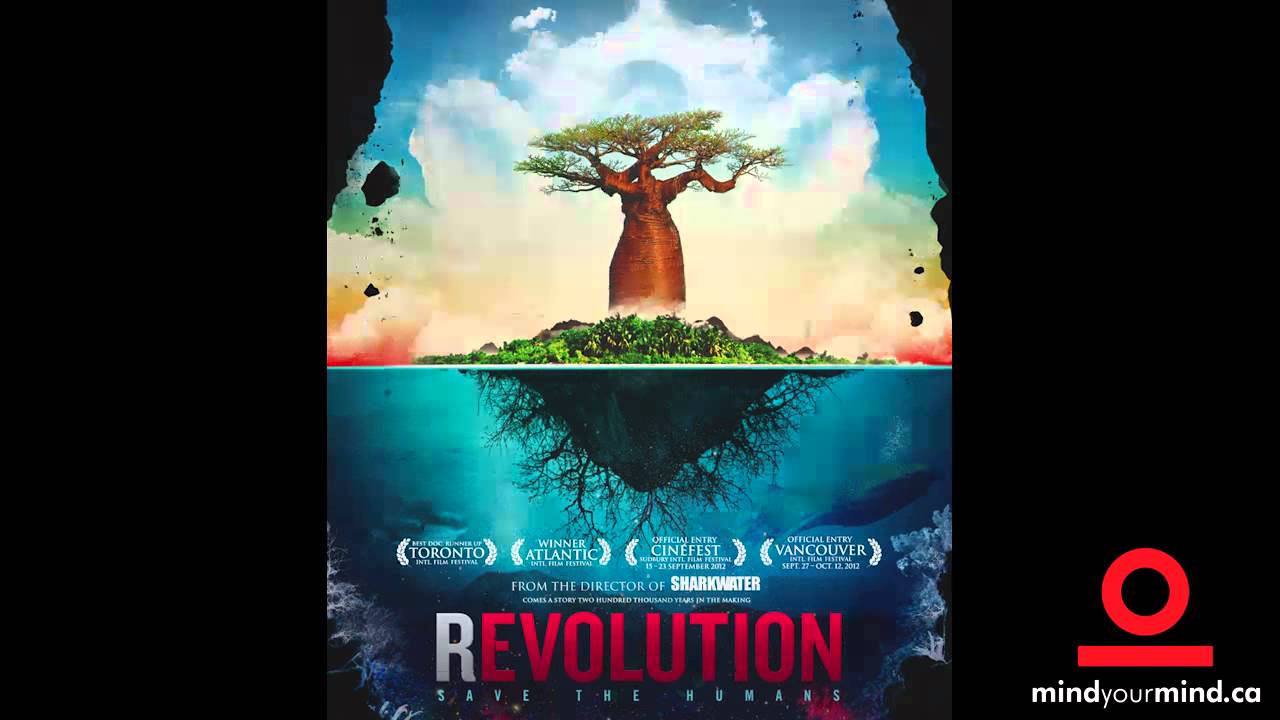 I was very honoured to interview marine biologist/photographer/filmmaker/conservationist, Rob Stewart for mindyourmind. Rob inspires people all over the world every day through his films, his most recent release being Revolution. This film follows up on his previous documentary Sharkwater and takes you on a journey all over the world. It shows that we as a … Read more 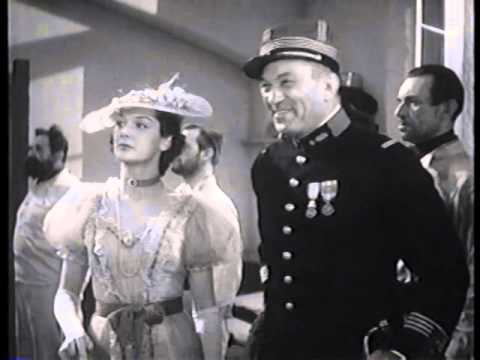