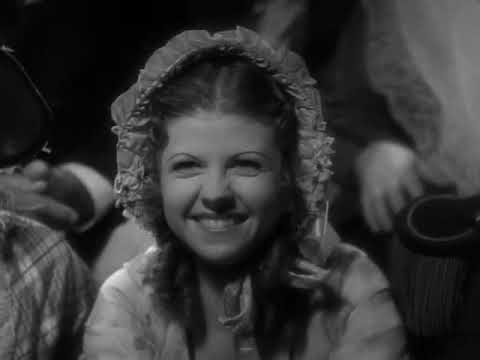 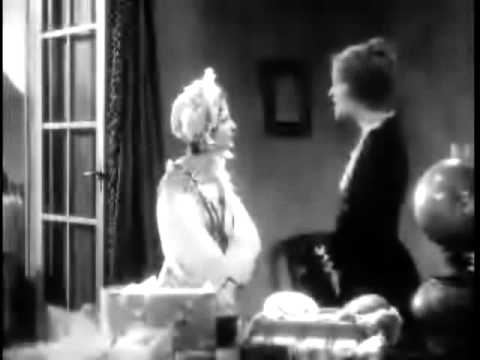 Murders in the Rue Morgue is a 1932 horror film, loosely based on Edgar Allan Poe’s short story “The Murders in the Rue Morgue”. Bela Lugosi (one year after his performance as Dracula) portrays a lunatic scientist who abducts women and injects them with blood from his ill-tempered caged ape. Karl Freund’s cinematography and Robert … Read more