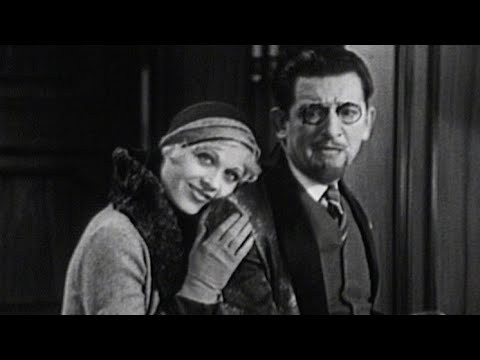 Watch Lonely Wives (1931) Full Movie on The Film Detective. Lonely Wives is the comical story of a husband who hires a lookalike to fill his place and fool his mother-in-law while he messes around with another woman. But how long can the ruse last? Featuring a superb cast that includes Edward Everett Horton, Esther … Read more 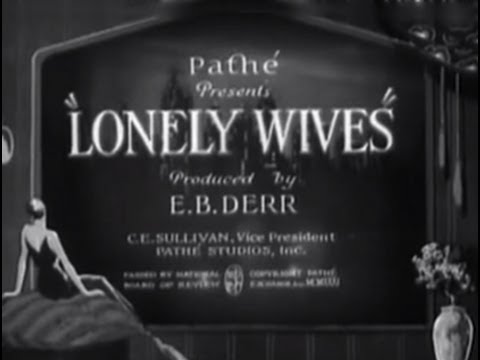