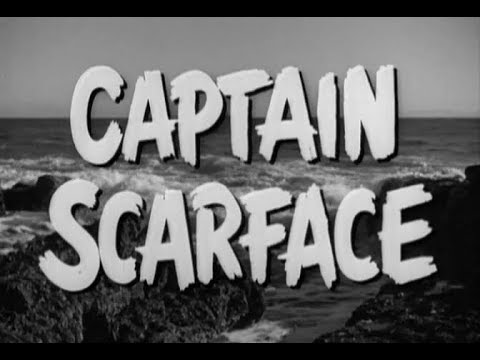 Captain Scarface 1953 Full movie. 1950’s spy thriller an interesting relic of the cold war era with aspects of the film noir genre. The story deals with a fake merchant ship that replaced the real one that had been sunk by an enemy submarine. The plan is to sail this ship up the Panama canal … Read more