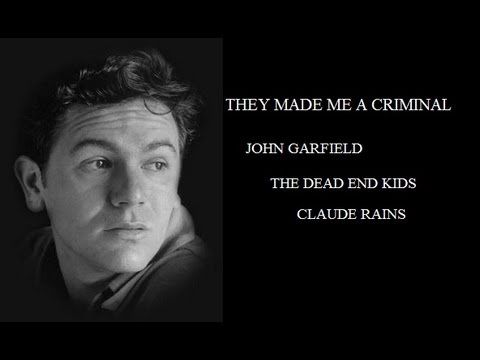 They Made Me a Criminal is a 1939 American Warner Bros. drama crime film directed by Busby Berkeley and starring John Garfield, Claude Rains, and The Dead End Kids. It is a remake of the 1933 film The Life of Jimmy Dolan. The film was later featured in an episode of Cinema Insomnia. Portions of … Read more 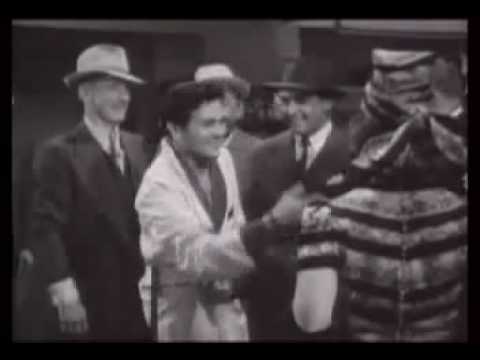 To watch the entire movie, click http://www.archive.org/details/They_Made_Me_A_Criminal_1939 They Made Me a Criminal :1939 ( Part 1 of 10 ) John Garfield The Dead End Kids source