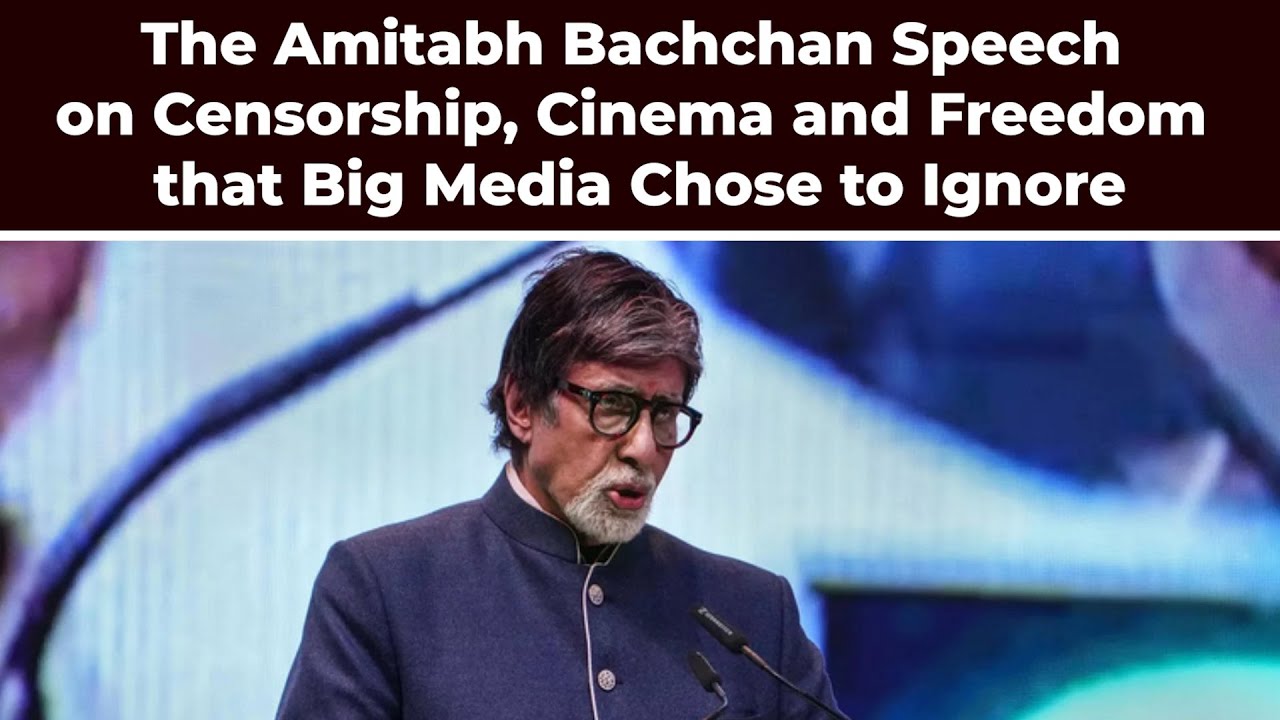 Speaking last week at the International Film Festival in Kolkata, the celebrated actor discussed the evolution of Indian cinema over the past eight decades, the themes movies took up and the problems film makers faced. Apart from raising the issues of censorship, civil liberty and freedom of expression, he made another significant observation. Tracing the history of Indian cinema, he said: “Since early times there have been many changes in cinema content … from mythological films and socialist cinema to the advent of the angry young man … to the current brand of historicals, couched in fictionalised jingoism, along with moral policing.”
Join The Wire’s Youtube Membership and get exclusive content, member-only emojis, live interaction with The Wire’s founders, editors and reporters and much more. Memberships to The Wire Crew start at Rs 89/month. https://www.youtube.com/channel/UChWtJey46brNr7qHQpN6KLQ/join