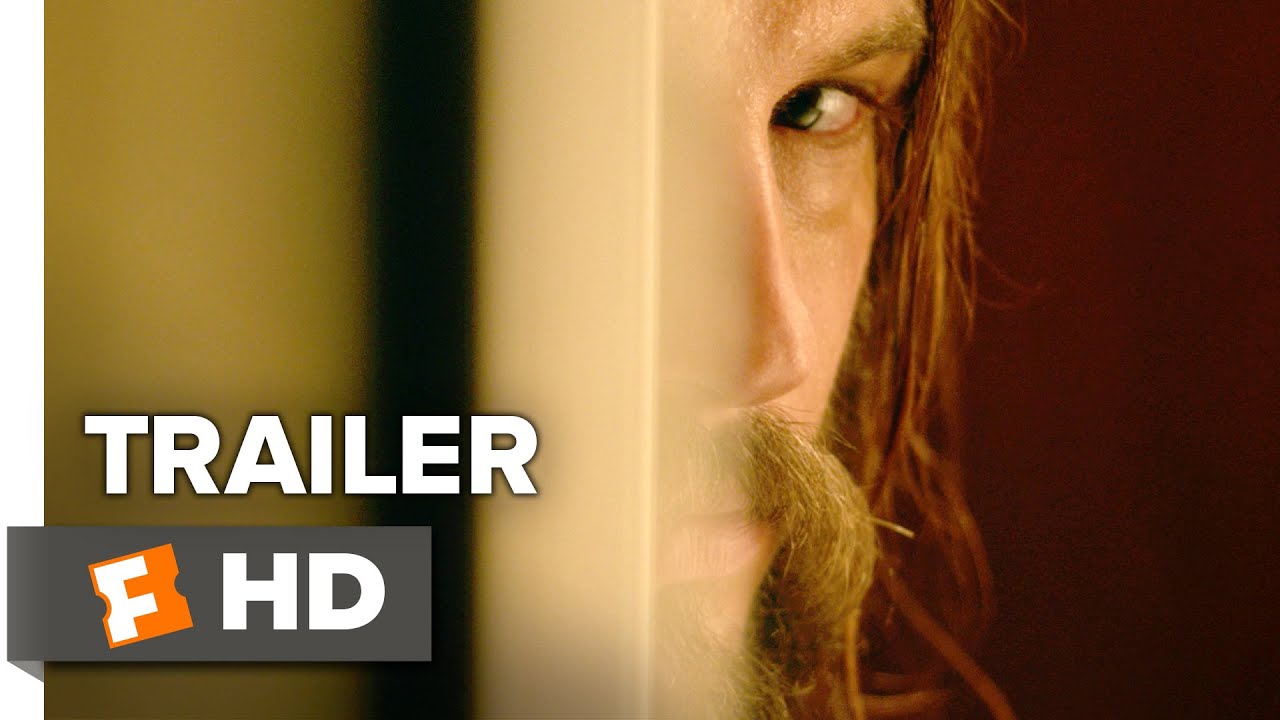 While attending a dinner party at his former home, a man thinks his ex-wife and her new husband have sinister intentions for their guests.

You’re quite the artsy one, aren’t you? Fandango MOVIECLIPS FILM FESTIVALS & INDIE TRAILERS is the destination for…well, all things related to Film Festivals & Indie Films. If you want to keep up with the latest festival news, art house openings, indie movie content, film reviews, and so much more, then you have found the right channel.