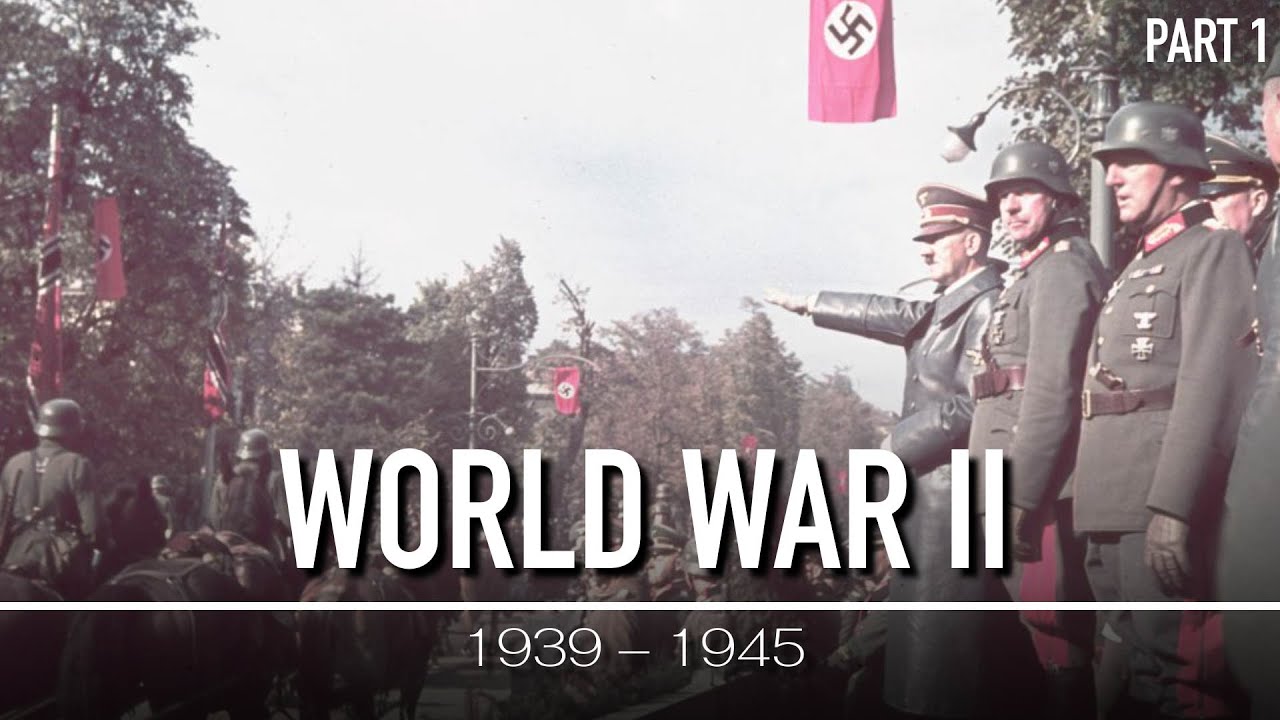 On the morning of August 9th 1945, air raid sirens began to ring out in the Japanese city of Nagasaki. However, a short while later the sirens rang out again indicating that there was no danger and people began to climb out of their shelters to carry on about their daily business. Japanese spotters had only identified two United States Army Air Force B-29 bombers and they had previously flown to the city of Kokura without dropping any weapons so Japanese authorities presumed they were merely on a reconnaissance mission.

Six days after the attack, Japan surrendered to the Allies bringing to a close the most destructive conflict in recorded history that ended with the first two – and so far, only – nuclear attacks in history. It was the Second World War. In this, the first of a two-part special, we are going to examine some of the key elements and incidents of what is probably the single most influential conflict in the course of Human history. Welcome to Wars of the World.

Narrated by: Will Earl
Written & Researched by: Tony Wilkins
Edited by: James Wade

History Should Never Be Forgotten…