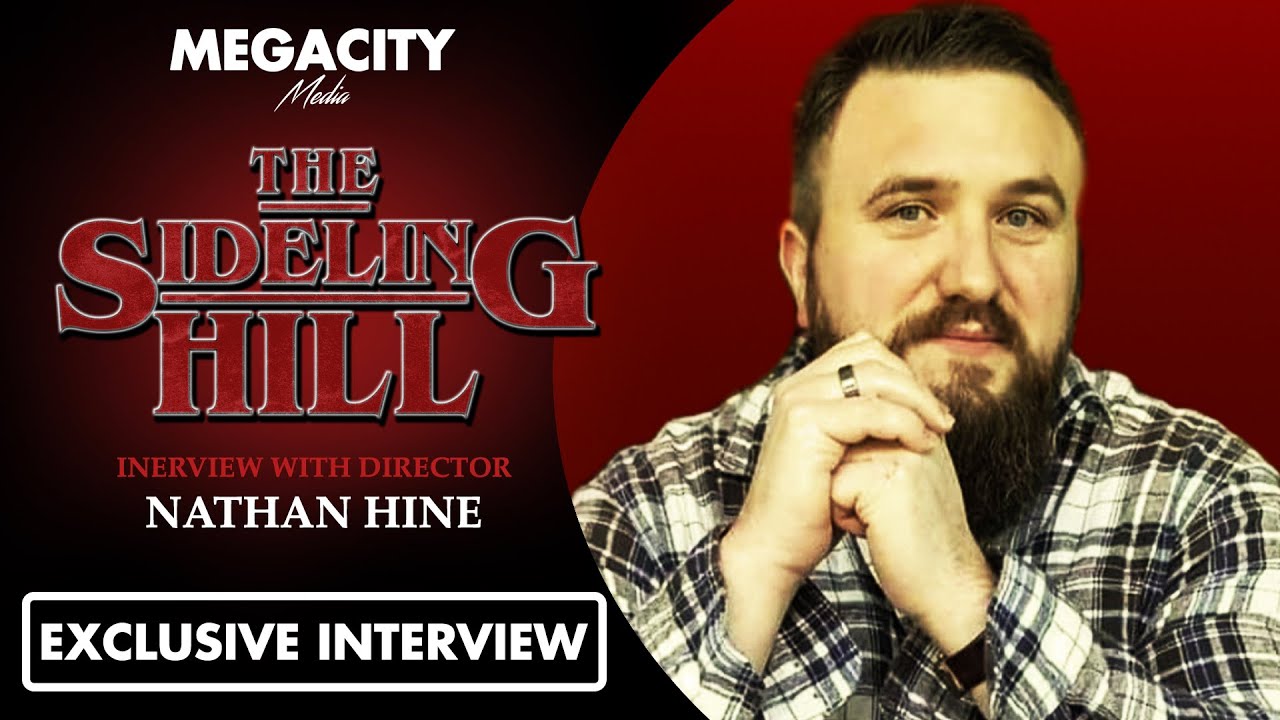 Adam has returned from war. Struggling with PTSD & alcoholism, his life has been turned upside down, and has cost him his marriage. Adam just wants to be left alone. His friends, Harry and Allie, take him to an abandoned turnpike tunnel that locals say is haunted. Once inside, the tunnel draws on Adam’s demons, pushing them to manifest, slowly descending him into madness.