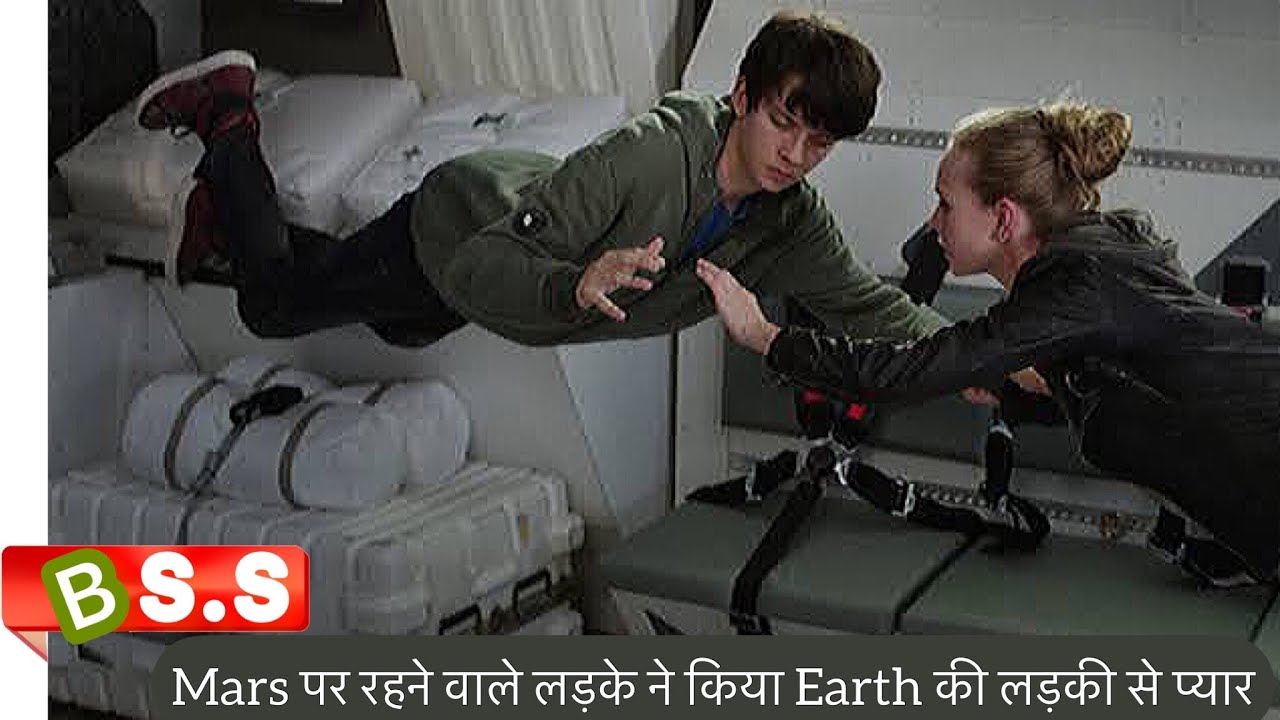 Synopsis
Multi-billionaire Nathaniel Shepard, CEO of Genesis, launches the first mission to colonize Mars. During the journey, astronaut Sarah Elliot discovers she is pregnant. She gives birth to Gardner after landing on Mars, and dies shortly after from eclampsia; Gardner’s father is unknown. Nathaniel keeps Gardner on Mars as a secret; he fears a public relations disaster and returning to Earth could be dangerous to Gardner’s health. Gardner is raised by astronaut Kendra Wyndham and the other scientists on Mars. Sixteen years later, he hacks into a robot he helped build to gain access to his mother’s personal belongings. He finds a wedding ring and a video of Sarah and a man in a beach house. Convinced that the man is his father, Gardner determines to find him. In an Internet chatroom, Gardner talks to Tulsa, a street-smart girl from Colorado living in the foster care system. She believes Gardner is confined to a penthouse due to osteogenesis imperfecta. They discuss their plans for the future and Gardner promises to visit her someday. Kendra video calls Nathaniel and Genesis director, Tom Chen; she says that Gardner is extremely intelligent and wants him to be allowed to go to Earth. Nathaniel refuses; Gardner would have to have a risky surgery to increase his bone density and train to adapt to Earth’s atmospheric pressure. Gardner undergoes the surgery and training against Nathaniel’s wishes and boards a shuttle for Earth with Kendra and several other astronauts. When they arrive on Earth, Nathaniel is angry at Tom who kept Gardner’s training a secret. Gardner is quarantined at NASA while undergoing medical tests to determine his fitness for life on Earth. When the tests show Gardner cannot live on Earth very long, he escapes and finds Tulsa and convinces her to help find his father. They are followed by Nathaniel and Kendra, who try to convince Gardner to return to NASA but he runs away with Tulsa and learns the location of the man who married Gardner’s parents, Shaman Neka. Nathaniel and Kendra learn that Gardner’s body contains dangerously high levels of troponin, indicative of an enlarged heart, which cannot withstand the atmospheric pressure of Earth; Gardner must be returned to Mars immediately if he is to survive. Gardner confesses his true origins to Tulsa who does not believe him. They find Neka, who agrees to help them and lets Tulsa use his computer to locate the beach house from Gardner’s video. They travel to Summerland, California, stopping in Las Vegas for fun, where Gardner collapses and is taken to a hospital. X-rays show carbon tubes in Gardner’s bones, and Tulsa finally believes Gardner’s claims of being born on Mars. Gardner knows he cannot survive on Earth and wants to meet his father before he dies. Tulsa helps him to sneak out of the hospital and they drive to the beach house; they meet the man from Gardner’s video who is Sarah’s brother, not Gardner’s father. Gardner thinks this is a lie and runs to the sea, telling Tulsa that this is where he wants to die before collapsing. Nathaniel and Kendra arrive in time to save Gardner and pull him out of the ocean. Gardner asks Nathaniel about Sarah and realizes that Nathaniel is his father. Nathaniel, Kendra, and Tulsa rush Gardner to a Dream Chaser and launch into orbit, hoping this will stabilize Gardner. Free of Earth’s gravity, Gardner is revived. Soon after, Gardner boards a space shuttle to Mars after sharing an emotional parting with Tulsa. Kendra, who is retiring from active flight status with NASA, adopts Tulsa. Determined to join Gardner on Mars, Tulsa joins Kendra’s training program. Gardner is seen back on Mars with Nathaniel.