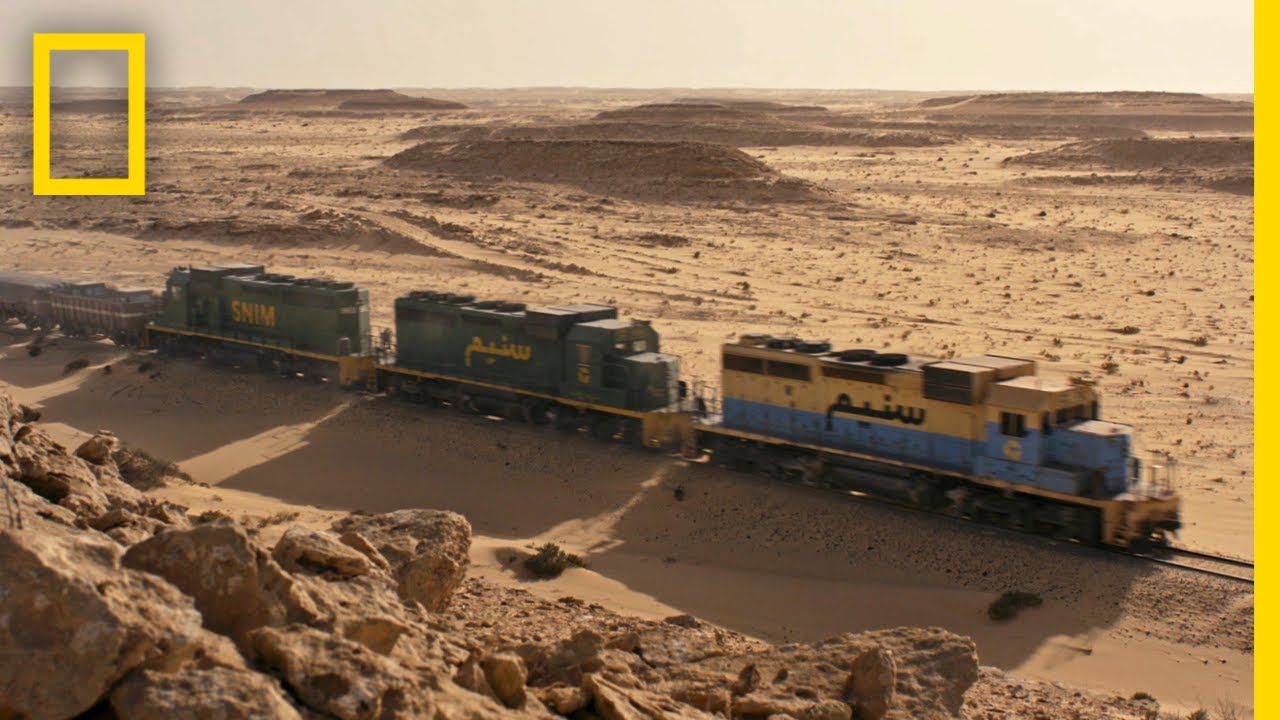 At more than 430 miles long, the Mauritania Railway has been transporting iron ore across the blistering heat of the Sahara Desert since 1963.
➡ Subscribe: http://bit.ly/NatGeoSubscribe
➡ Get More Short Film Showcase: http://bit.ly/ShortFilmShowcase

One of the longest and heaviest trains in the world, the 1.8-mile beast runs from the mining center of Zouerat to the port city of Nouadhibou on Africa’s Atlantic coast. The train is the bedrock of the Mauritanian economy and a lifeline to the outside world for the people who live along its route.

Hop on board the ‘Backbone of the Sahara’ with filmmaker Macgregor for an incredible journey through the stunning Western Saharan landscape.

About National Geographic:
National Geographic is the world’s premium destination for science, exploration, and adventure. Through their world-class scientists, photographers, journalists, and filmmakers, Nat Geo gets you closer to the stories that matter and past the edge of what’s possible.