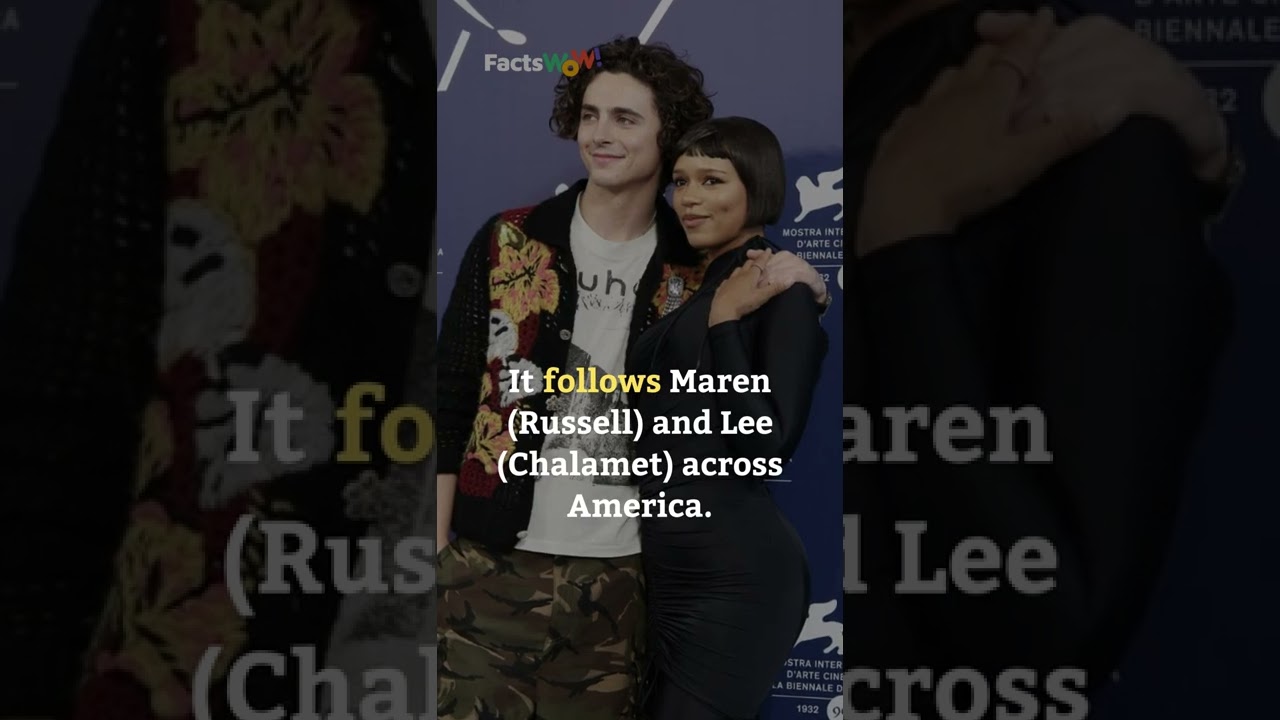 Timothee Chalamet is bloodied in a new trailer for Bones And All.

It follows Maren (Russell) and Lee (Chalamet) across America.

The trailer shows intimate scenes between the couple and Chalamet attacking victims with a blunt weapon.

“Am I bad?” Russell tells Chalamet she loves him.

Bones And All premiered at this year’s Venice Film Festival and received a standing ovation.

Chalamet was nominated for an Oscar for Call Me By Your Name, directed by Guadagnino.