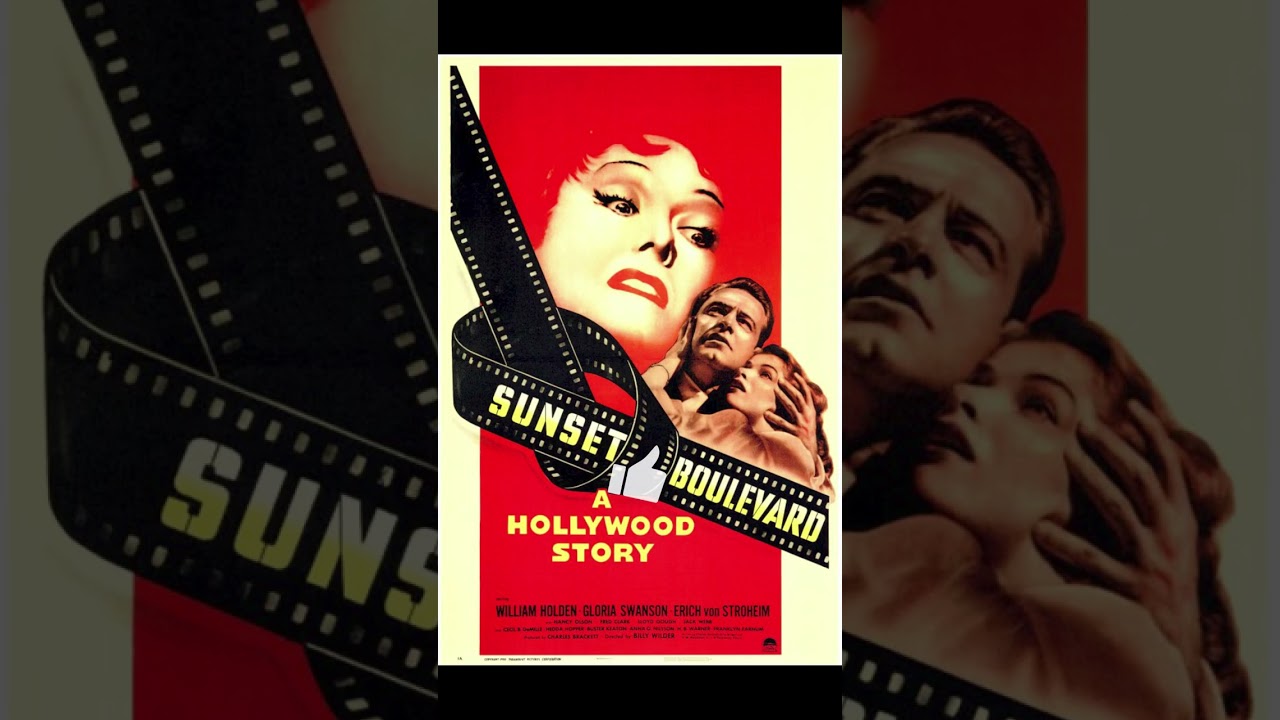 Is there a more stylistic movie genre than film noir? I don’t think so. Here is 10-5 on my list of Film Noirs that I think every film buff should watch.

10. The Killers from 1946, starring Burt Lancaster, is based on a short story by Earnest Hemingway.
9. The Big Sleep, starring Bogart and Bacall, also from 1946, is maybe the best detective movie ever.
8. Sunset Blvd from 1950. Beautifully shot and acted, this is a tragic tale starring William Holden and Norma Desmond.
7. In a Lonely Place from 1950. This is arguably Bogart’s best character.
6. The Killing from 1956. Directed by Stanley Kubrick, this film is visually stunning.

What movies do you think belong on this list?