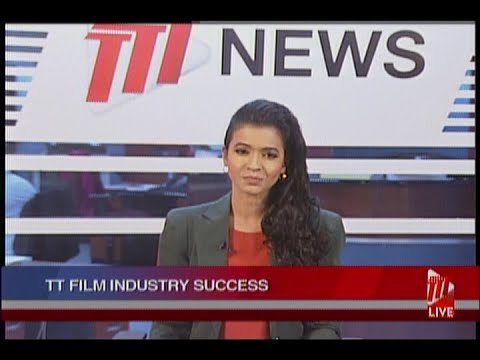 Government identifies the Creative Industries, of which Film is a key component, as one of the new and emerging economic sectors.

This from Minister of Trade and Industry, Paula Gopee-Scoon, who gave opening remarks at Tuesday’s press conference held to commemorate this country’s contribution to ‘Amazing Race’, the longest-running television series in the United States.

The premiere episode of the latest season of the reality game series was filmed in Trinidad and Tobago in 2018. The series is scheduled to be aired on CBS on October 14th.

In extending congratulations on the latest development, Minister Gopee Scoon said FilmTT, an agency under the aegis of the Ministry of Trade and Industry, has been spearheading efforts to develop the domestic industry and undertake film destination marketing to attract international film production companies to this country.

Minister Gopee-Scoon said the local film industry has a lot more to offer, that local film enthusiasts can look forward to.