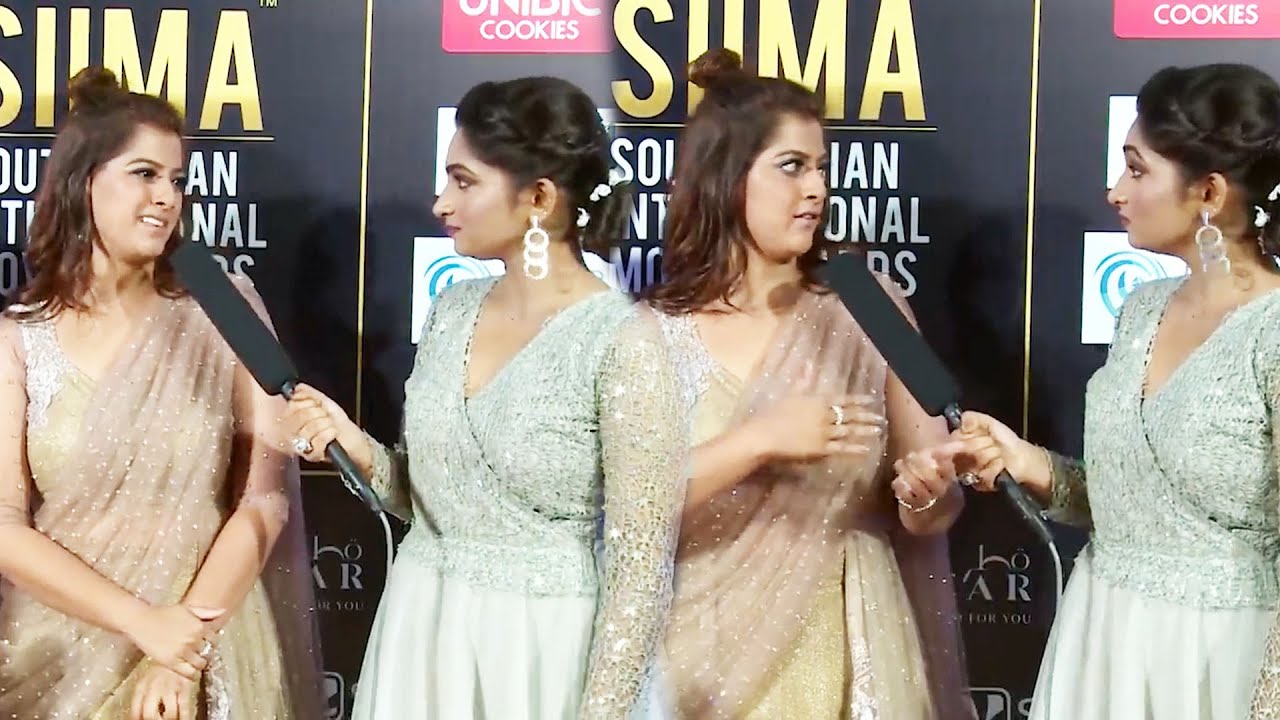 #VaralaxmiSarathkumar #RaadhikaSarathkumar
SIIMA- As Indian cinema is making a strong impact globally, it’s time for South Indian Cinema to claim its space in the realm of world cinema. It’s time the Telugu, Tamil, Kannada and Malayalam industries took the centre stage worldwide and welcome an entertaining endeavour of its sorts- SIIMA.
SIIMA promises to be an event that film lovers across the world would sit up and watch with bated breath
Getting together stars from four industries with scintillating performances and mesmerizing acts, see who takes home the award, while creating yet another milestone with SIIMA.
Watch the most glamorous videos and get updated on this official SIIMA YouTube Channel and do not forget to Subscribe.