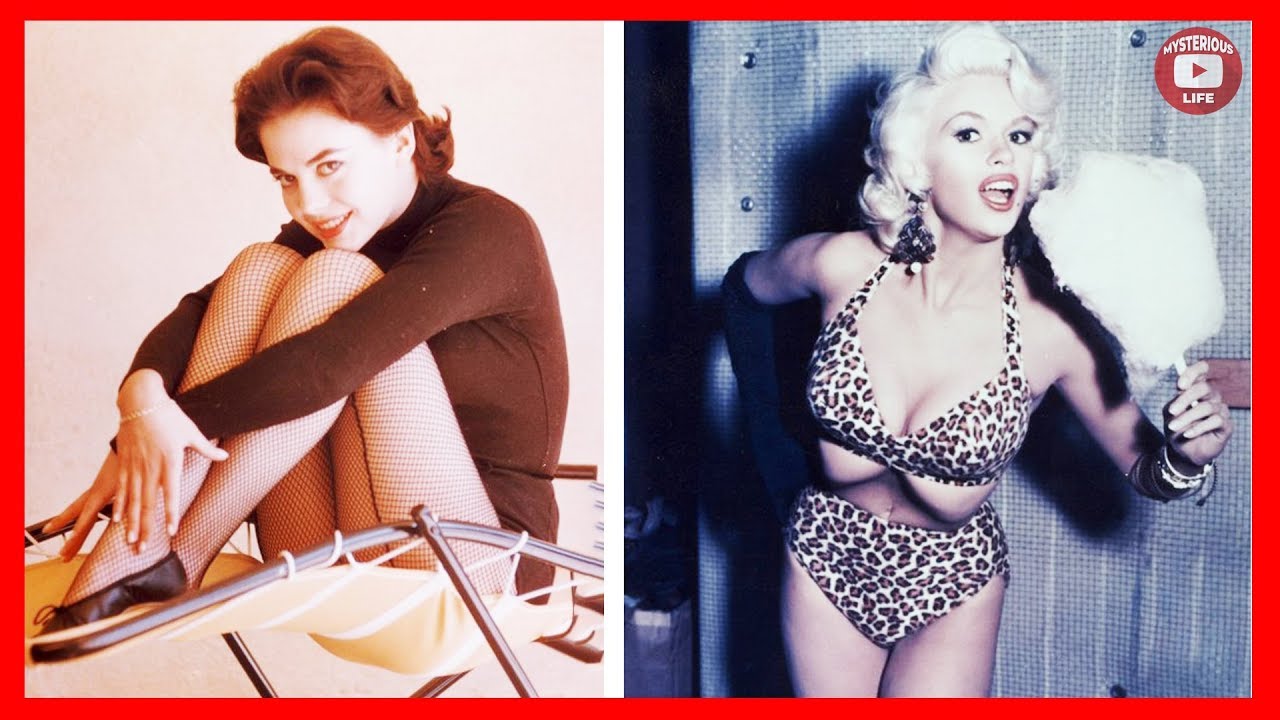 In the early days of silent movies, the names of the actors and actresses appearing in them were not publicized or credited because producers feared this would result in demands for higher salaries. However, audience curiosity soon undermined this policy. By 1909, actresses such as Florence Lawrence and Mary Pickford were already widely recognized, although the public remained unaware of their names. Lawrence was referred to as the “Biograph Girl” because she worked for D. W. Griffith’s Biograph Studios, while Pickford was “Little Mary.” In 1910, Lawrence switched to the Independent Moving Pictures Company, began appearing under her own name, and was hailed as “America’s foremost moving picture star” in IMP literature. Pickford began appearing under her own name in 1911.

The Independent Moving Pictures Company promoted their “picture personalities”, including Florence Lawrence and King Baggot, by giving them billing, credits and a marquee. Promotion in advertising led to the release of stories about these personalities to newspapers and fan magazines as part of a strategy to build brand loyalty for their company’s actors and films. By the 1920s, Hollywood film company promoters had developed a “massive industrial enterprise” that “…peddled a new intangible—fame.” Early Hollywood studios tightly controlled who was a movie star, as only they had the ability to place stars’ names above the title; according to film historian Jeanine Basinger, this was done “only for economic reasons”.