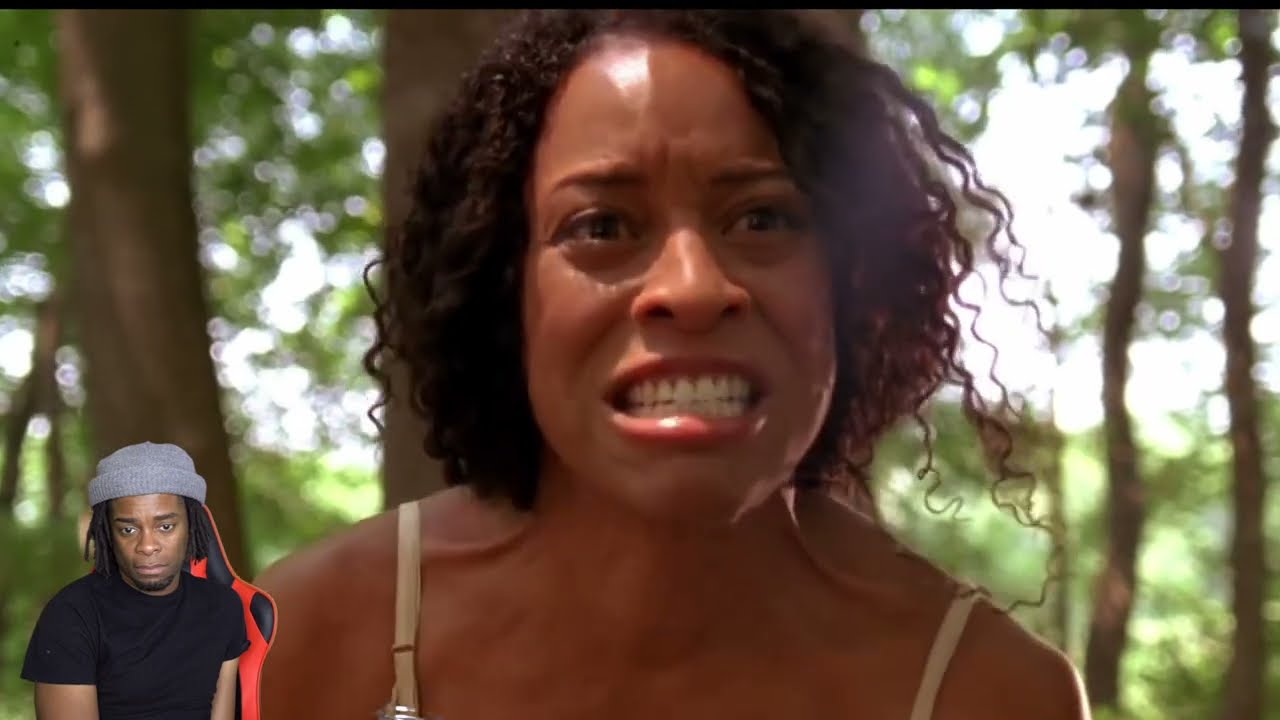 A repressed woman murders her domineering father, freeing herself to pursue her heart’s desire. Using a local folk magic called “root work”, she conjures a demon to aid her in creating the man of her dreams– but soon finds herself in a waking nightmare.

ABOUT THE DIRECTOR: A recent graduate of New York University with a B.F.A. in Film and Television, Bree Newsome stands at the forefront as one of the most promising young talents in the field of multimedia entertainment. She has received awards and honors from The National Board of Review of Motion Pictures, The National Academy of Television Arts and Sciences, New York University, MTV, HBO and Saatchi & Saatchi, to name a few. For her final film project as an undergraduate at NYU, Newsome decided to return to her roots with WAKE, a tale steeped in the southern gothic tradition. Newsome wrote, co-produced, directed and edited the film in which she explores ideas about creation and power as well as religion and social custom. In Fall 2011, Newsome was invited to serve as the first-ever Artist in Residence for Saatchi & Saatchi at the company’s headquarters in New York City, where she currently works and resides.

ABOUT THE FILM: After winning an award for Best Short Film at Hayti Heritage Film Festival held in Durham, NC in February 2010, WAKE was selected for official competition in New York University’s prestigious First Run Film Festival where it went on to win numerous awards including an Audience Choice Award and craft awards for Producing, Art Direction and Acting. The film was also named as a finalist for the festival’s highest honor, the esteemed Wasserman Award. Newsome is the first African-American to be nominated for this award in the undergraduate category (Spike Lee had previously won the award in the graduate category). As such, Newsome was honored in June 2010 with an invitation to screen her film at the Directors Guild of America in Hollywood. Past recipients of this honor include directors Spike Lee (Do the Right Thing, Inside Man), Ang Lee (Brokeback Mountain, Crouching Tiger Hidden Dragon) and Nancy Savoca (Dogfight, Household Saints). WAKE was awarded by the National Board of Review of Motion Pictures, one of the most revered critic circles in the nation and won the Paul Robeson award for Best Short Narrative at Newark Black Film Festival, the longest-running black film festival in the United States. WAKE was subsequently invited to screen in several other major film festivals including the 63rd Festival de Cannes in France, the New York International Latino Film Festival, the International Black Film Festival of Nashville, Montreal Black Film Festival in Canada and Cucalorous Film Festival in Wilmington, NC. WAKE concluded its festival run by taking the top prize at BET’s Urbanworld Film Festival in 2011.