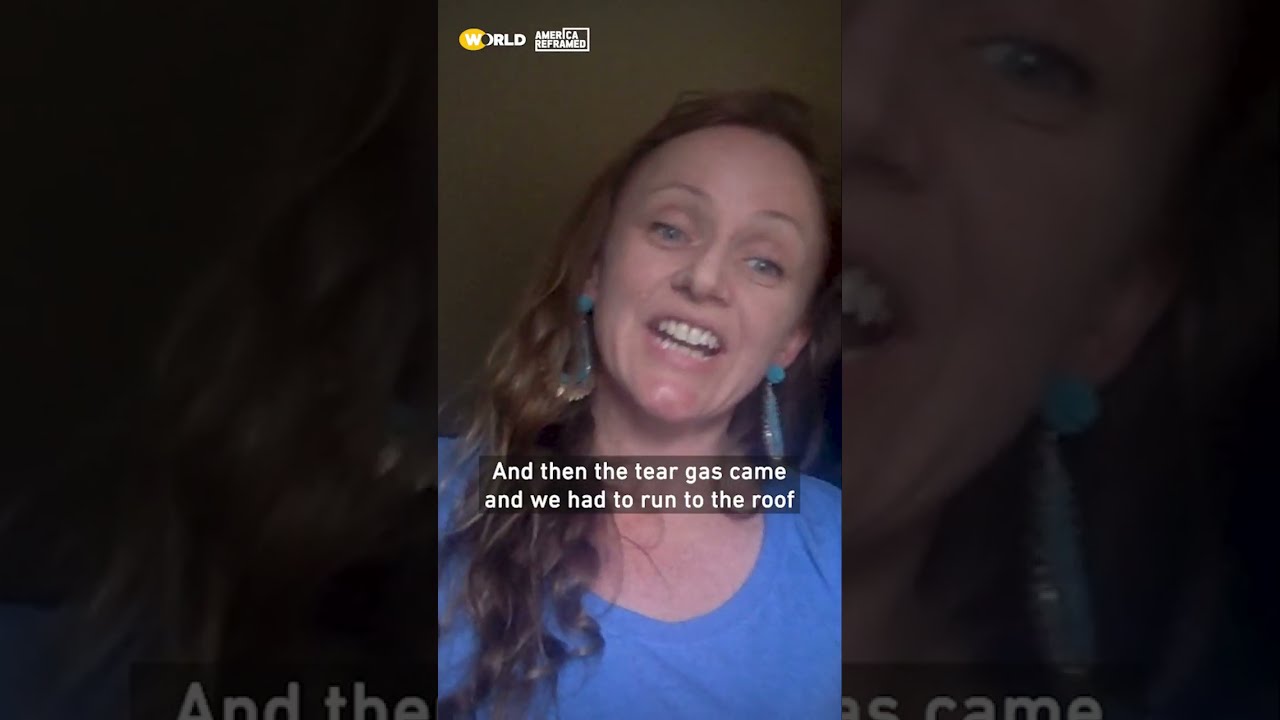 Filmmaker Ellie Walton reveals how history informed her future as a storyteller. Watch Walton’s entire ‘Beyond the Lens’ interview: https://youtu.be/HDFX0f-8_0c

LA MANPLESA: AN UPRISING REMEMBERED: On May 5, 1991, people took to the streets of Washington D.C. to protest the police shooting of Daniel Gomez. The film weaves together the collective memory of one of D.C.’s first barrios and dives into the roots of the rebellion. For more: https://bit.ly/ARF_LaManplesa

America ReFramed brings to life compelling stories, personal voices and experiences that illuminate the contours of our ever-changing country. Since 2012, the anthology series has premiered 170 films from more than 370 filmmakers – more than half were helmed by female filmmakers and a third are credited to BIPOC filmmakers. The series has centered the stories of the LGBTQ community, people with disabilities, the incarcerated and formerly incarcerated, veterans, seniors, immigrants and people from a myriad of backgrounds. Major funding for America ReFramed provided by the John D. and Catherine T. MacArthur Foundation, Wyncote Foundation, and the Corporation for Public Broadcasting. Additional funding provided by Open Society Foundations, Acton Family Giving, Park Foundation, the National Endowment for the Arts, and The Reva & David Logan Foundation.

WORLD shares the best of public media in news, documentaries and programming. WORLD’s original series examine the issues and amplify the voices of those often ignored by mainstream media. The multicast 24/7 channel helps audiences understand conflicts, movements and cultures from around the globe. Its original work has won a Peabody Award, an Alfred I. duPont-Columbia Award, a National News and Documentary Emmy Award, two Webby Awards, and many others honoring diversity of content and makers. WORLD is carried by 195 member stations in markets representing over 75.1% of US TV households. Funding for WORLD Channel is provided by the Corporation for Public Broadcasting, the John D. and Catherine T. MacArthur Foundation, Wyncote Foundation and the National Endowment for the Arts and Artworks. WORLD is produced by GBH in partnership with WNET and is distributed by American Public Television (APT).