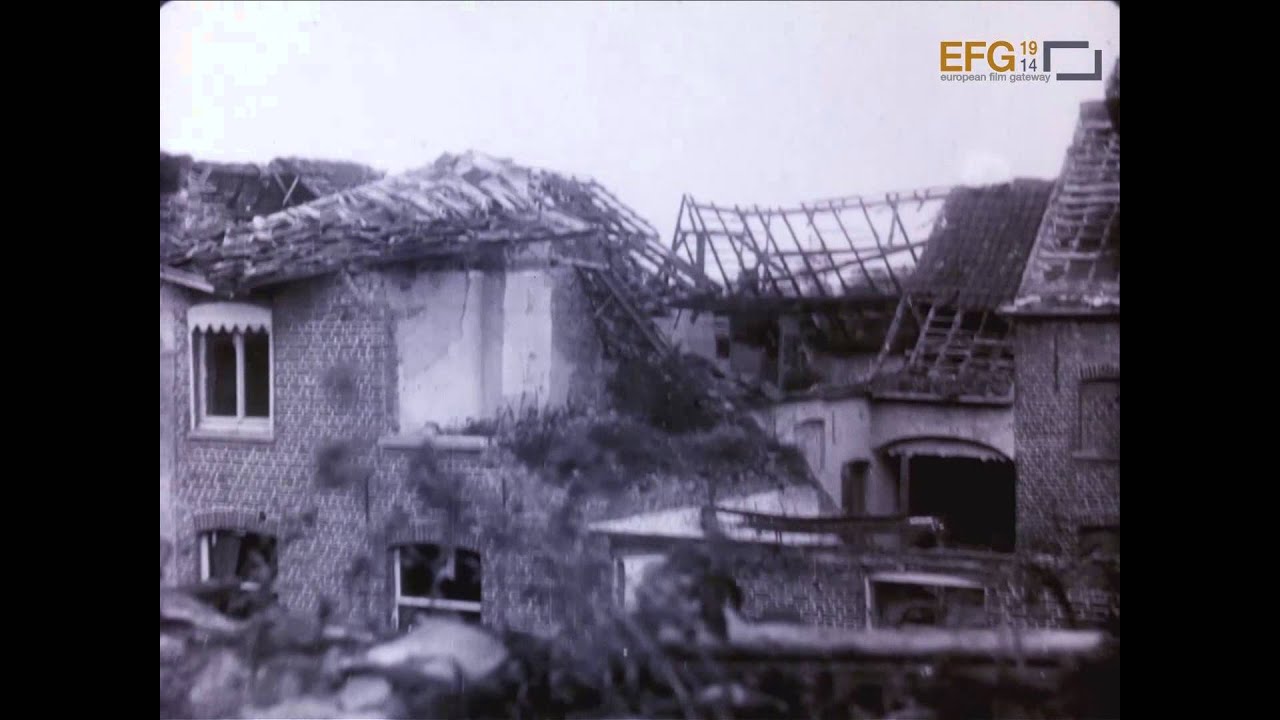 This short film containing archival footage and photos from WWI was produced by the European Film Gateway 1914 Project. The film will be screened as part of the commemoration of the 100th Anniversary of the Beginning of the First World War, taking place on 8 July 2014 at United Nations (UN) Headquarters in New York. Organized by the Permanent Missions of France and Germany to the UN, in cooperation with the UN Department of Public Information, the event will bring Member States of the UN together to send out a joint message of peace and reconciliation. For more information about the European Film Gateway 1914 Project please visit: http://europeanfilmgateway.eu/1914