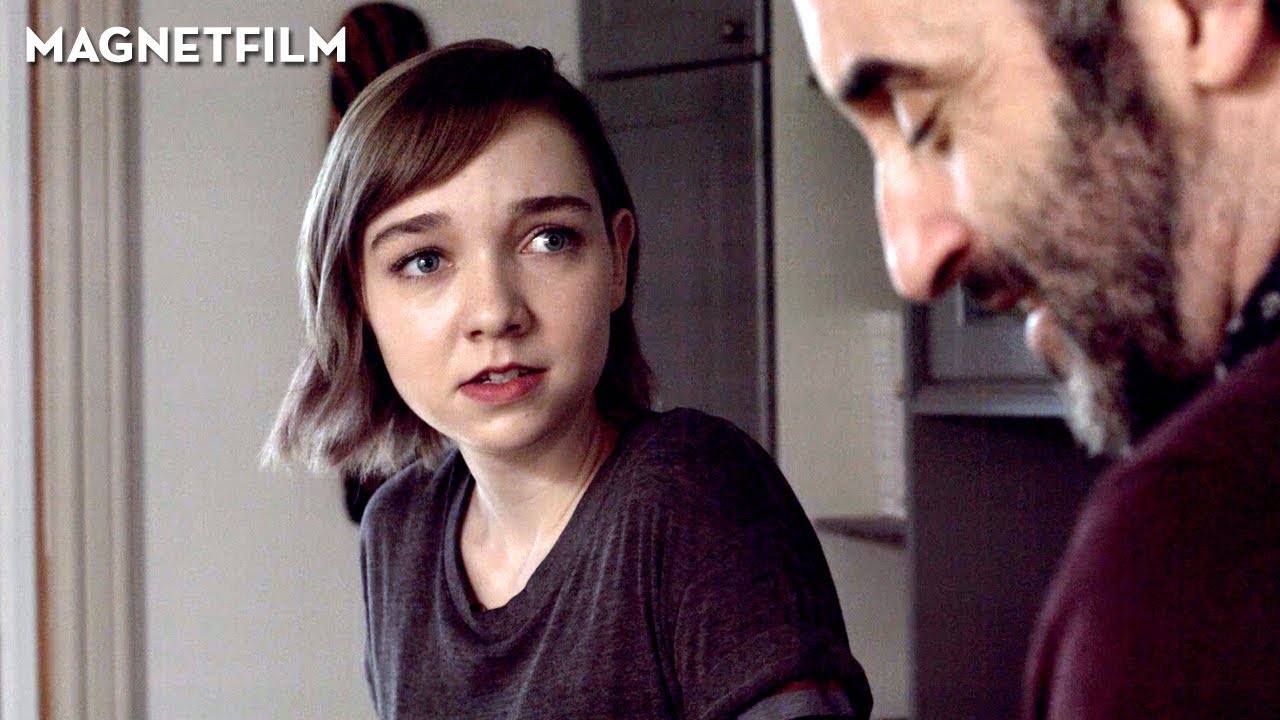 Johnna’s dad talks too much, and Johnna herself lives inside her head. ‘Your Mother and I’ looks at the small moments that belie the larger tensions between families and generations, whilst Johnna’s dad recounts all the ways he and his wife changed the world. Or so he says.

“Your Mother and I” won the following awards: